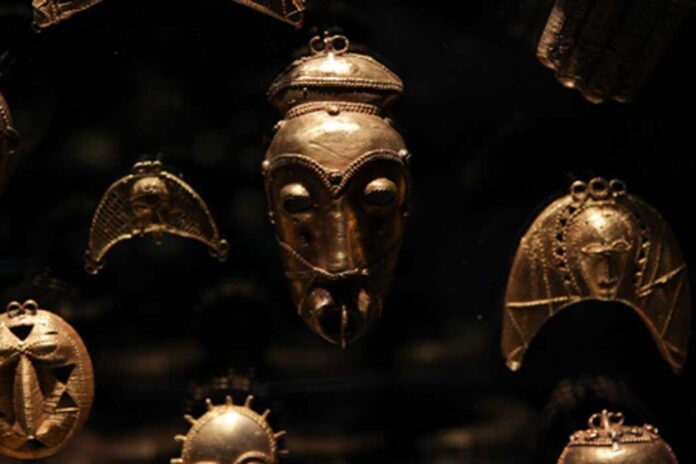 You Ask Your Ancestors for Too Much.

Your African Ancestors Do Not Want Your Colonial Degrees.

NTOABOMA — Trust me. They don’t. Your ancestors – not the current generation of imposters who by all intents and purposes are quarter African, half European and a quarter of exponential confusion.

My nephew (youngest son of a very close young cousin) graduated with a degree in architecture. I was called to pour libation. For what reason I asked?

He wanted to give thanks to his Ancestors for guiding him through his efforts in school. I reasoned that if going to school was an effort, well, so be it. I obliged to pour the libation for him.

(Frankly, I don’t see how sitting on your buttocks from childhood to adulthood, from morning to afternoon is an “Effort”?) Perhaps it takes real “Effort” to teach people to sit on their asses all day – to be exceedingly Lazy! Colonial Missionary School is the height of indoctrinating laziness!

But my nephew added: He wanted to dedicate the degree to his Ancestors, from Atakpame. I ignored him and I didn’t offend his Atakpame Ancestors (some of whom died in the Battle of Atakpame in 1764) with that nonsense. I left it out of the prayers.

The Mis-Educated Than His Ancestors, the Metha, are literally going crazy! They’ve been away from their roots for so long that they now operate in realms of grotesque exponential confusion about what their Ancestors want for them.

How is a descendant of the ancient people of Atakpame asking his grand uncle to call the Ancestors and inform them of his Colonial Christian Missionary Mis-Education? Nuts!

(Some of you ask your Ancestors to do too much… you want them to change themselves in the Ancestral World just for you…. and that’s why you don’t get anything! You are nuts!)