A Man-to-Man Talk: The Test of Visitors.

The only way to know the true character of your visitor is a simple ancient test: (1) Observe how he treats your Mother, your Female Partner(s) and your Daughters, including what he says about them. Does he hold them in the same high esteem as you do?

If he disrespects your Women then you know you have an invader at your House. If he attempts to teach your boys to disrespect your women, then you know what you have at Home is no visitor at all, but in Invader.

There’s a reason why the first Breaking Process for African men, kidnapped, shackled and taken to the Americas against their will, by European men, involved bringing a pregnant Africa woman before them, hanging her, and disemboweling her womb. Any African man who attempted to fight back was shot in the head, hanged, his balls cut off and stuck in his mouth.(May Nana Buluku help us all avenge this horror someday!)

You now understand? To invade often requires breaking the man’s attitude towards his Women. To the point that he can no longer see how protecting his Women can be helpful to him, which goes against the grain of the sanctity with which the African man perceived the Women of his life. The invader is interested in the total abuse, humiliation, and annihilation of your Women. This is a necessary part of the Breaking Process so you can acquiesce to his dictate!

After all, these Women are the only reason why you have ever existed. The way to destroy you is the way to destroy these Women, and it takes either of two ways: (1) Humiliate and kill them himself, if you allow him, or (2) Change your House Mentality so the boys can grow up and allow/help him to do it.

My grandfather once told me that there was a reason that many strong traditional men in Ntoaboma refused to allow the Colonial Missionary Schools in Ghana to take their strongest men and their women for a European Colonial Missionary Education. There’s a reason they fought so hard to prevent the Invasion. (Some Euro-educated children will later blame my grandfather’s attitude as anti-Women).

In the end, my grandfather said, the glittering materialism of the visitor won out. Most people ascribed to the visitors’ show of material possession the sign of “good education” and still a ridiculous few even thought that it was a sign of a higher civilization. The robes, the cigars, the alcohol, and the shiny forks and knives made from actual silver, impressed those who were mentally weak (the weak-minded-adults, aka WMA).

The mentally weak, the WMAs, were unaware that many actual genocides, several genocides for that matter, right there on their own lands, had been planned and executed by the same men and women, the same visitors, in beautiful robes, seated at their dinner tables, smoking cigars, drinking fine alcohol, saying a prayer, and eating half-cooked beef, with shiny forks and knives made from actual silver.

Beware of your visitors. More, beware of all the weak-minded adults at Home. Beware of your WMAs. Beware! Observe how they treat your Women. And then observe how they attempt to instruct your boys. Do not allow Visitors and those children trained by your visitors to disrespect your Women. Even if it costs your life! (This requires that you are already mentally prepared to lay down your life for your Women!). Certainly, do not allow visitors and any of their education/instruction anywhere near your Children! 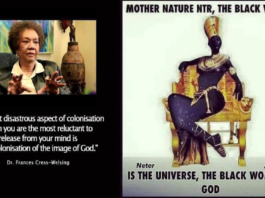 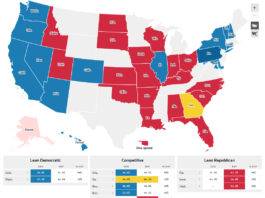 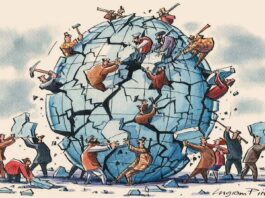