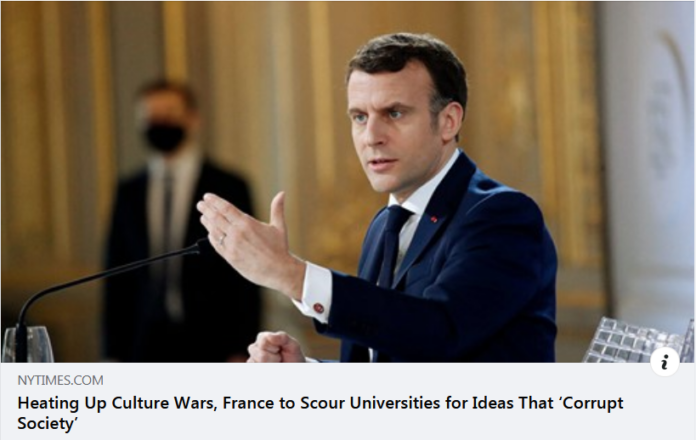 What do you call it when men and women gather around ornate dinner tables adorned with shiny forks and knives made from actual silver, and they plan and execute genocides without a single inappropriate or illegitimate act or speech, necessarily, having occurred?

What do you call it when men and women living in a tiny little country that is adorned with shiny loot from African lands, like forks and knives made from actual silver and gold, and they plan and execute genocides on Africans, without a single racist or Anti-Black speech, necessarily, having occurred?

And what do you call the men and women involved in all of this violent insanity?

Anti-Blackness is an Insanity. And those who suffer from it are Insane. They are the V.I.s.

However, madmen, necessarily, cannot be ignored, especially when they are dangerous. This is why they need to be painted as insane and as violent as they are so that all human beings can become aware!

Only Human beings can understand such paintings. The madmen and the non-humans, the V.I.s will not. Still, the correct paintings speak volumes to the millions of human beings still left on Mother Earth.