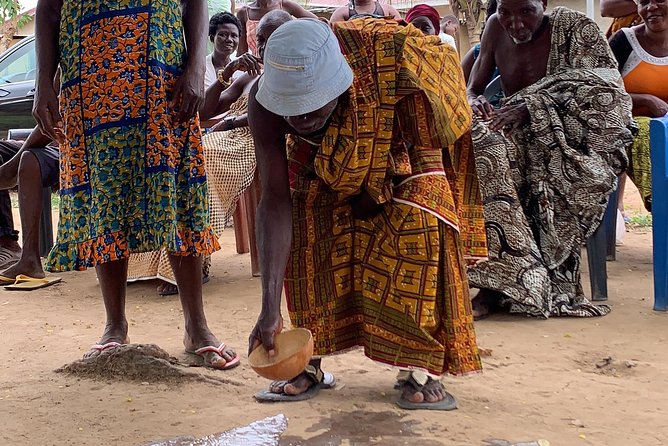 The Metha: The Social, Spiritual Construction of African Names.

Every now and then, a US Institution finds out, during expansion, that a building on campus, had literally been built atop the Sacred Remains of Africans who had been enslaved by Europeans for their expertise in masonry, architecture and engineering, and also for their pure labor.

These stories definitely enrage many African Americans, especially those who still do not know that some of their Sacred African Ancestors are buried beneath many buildings on US Ivy League campuses.

Long story short. One Grey Government of a school decided to change the name of one such building, “Walter” (for illustration here only)—which was the name of a European human trafficker who financed the building—to a name addressing the horror of slavery in the west.

The Grey People suggested to use the name of some popular African American civil rights leader whose name was also “Walter” in place of the human trafficker, “Walter”. Thus, the name on the building would remain unchanged. Only its “significance.”

So, l laughed. Nervously! Obviously, the Grey People love such effortless, inconsequential expressions of anti-racism. When the news of the name change spread around, the Metha (the Mis-Educated Than His Ancestors) around these campuses “loved” the idea.

So I cooked up the idea: A friend of mine, Joey, who was involved in one of those name-change discussions was not as enraged as I was. Joey asked why I felt the way that I did.

I asked Joey, to suggest a new name to the committee: Sumanguru. Thus, the building on this US campus would be called “The Sumanguru Hall”. After all, the African remains buried under these buildings had names more like Sumanguru, and nothing like the Germanic name that is “Walter”!

The Grey people were enraged at the suggestion.

Joey reported that the Grey people felt the suggestion was “an insult”. The African Americans at that meeting for the first time learned a lifetime lesson: They understood the parochial extent to which Grey people would accept their African humanity!

There you have it. You want to test Grey people for their fakery about anti-racism and their so-called love for humanity? You push them closer and closer to Blackness/Africanness. There’s always a limit at which point they break form, vituperate and revert to the bottomless abyss of their “useful” anti-Blackness.

Grey people are cold like that! You see, they don’t give a damn at all about other people’s suffering. They pretend!

The Metha is probably correct. Names don’t mean a thing in so far as the Metha has refused—and lacks the know-how—to build a society worthy of anything.

If you don’t need your community, then yes, you don’t need a social structure for naming. Of course, if names don’t mean a thing, why even insist we are “Africans” after all? Of course, this idea too is too complex for the Metha to comprehend. And so I leave it here.

(Image above: A man pours libation to the Ancestors, and God, during a naming ceremony for a newborn).