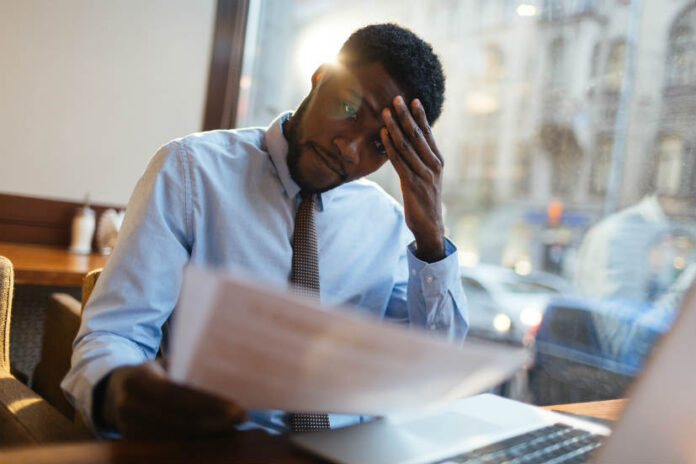 The Mis-Educated Than His Ancestors, the Metha, woke up this morning and found their tails between their legs. How? Their colonial masters in the west have made recent mistakes of cosmic proportions. And those mistakes, or shall we call them mis-calculations, have left the shopping malls of the west—where the Metha loves to shed their skin—empty, and dare I say, decrepit!

The Metha, who has until now imagined that their colonial masters were little earthly-ordained angels, who work with Jesus to enact political and economic policies for the entire earth, have come to the realization, albeit painfully, that the idea of an angel, and in particular the idea of an angel called Gabriel, is a matter of perspective.

More, the Metha are running in circles, gnashing their teeth, and beating their foreheads to pulp on concrete electric posts. They have a bigger problem—so it seems! The miscalculations of their colonial masters in the Ukraine Crisis have laid bare their delusions about colonial exceptionalism. Who is Jesus’ worst enemy, i.e. who is Satan—they ask?

The Metha has come to the painful realization that, here too, “who is Satan?” is a matter steeped in similar perspectives as begs the same perspectives as “who is angel Gabriel?” J. Biden or V. Putin? Colonial pirates or their victims?

All this discombobulation, and pain, yet the Metha went to bed this evening, clutching at one thing and one thing alone: Their belief that their exceptional colonial masters will turn a new leaf and guide their own stupidity another way round.

The Metha went to bed a bible in one hand and Adam Smith in the other. And by the image they cut out for themselves as they lay down in their beds, one can only accept that the Metha suffers from Cosmic Cretinism from which the reality remains that the Metha’s sickness is a unique deformation for stupidity—one of inconceivable proportions as well—and which by definition, cannot be cured.

The Metha are incurable. And that is the truth.