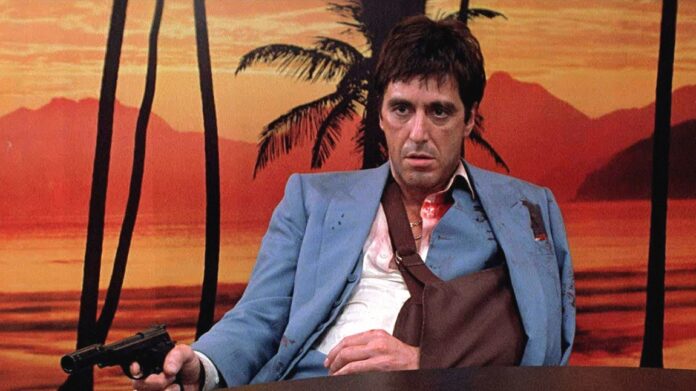 The BBC Strikes: Look at this Cannabis Nonsense!

From Ntoaboma: One western paper, called the BBC, writes – after a US diplomat, Marc Fogel, is sentenced to 14 years in a Russian Prison – that:

“Cannabis is legal in many parts of the US, but remains illegal in Russia.”

I ask: Do y’all know just how many African American women, men, and children have been arrested and killed in the US Industrial Prison Complex over Cannabis (possession accusations), for well over half a century?

I challenge even the slightest idiot to do that one little research so they can appreciate the highfalutin nonsense the BBC and other western papers put out there!

A cursory look at films produced in the German-American Filmmaking Industrial Complex, called Hollywood, reveals some of the most popular films made in the last half-century in the US are drug-cartel related movies: The Godfather (1972/74), The Departed (2006), Traffic (2000), Goodfellas (1990), Casino (1995), Scarface (1983), etc.

Now, why would something that is legal in many parts of the US engender so many films about the Mafia over it? Think about all the African American Families broken up and destroyed as a result of the US War on Drugs? Or did the BBC miss that part?

Recall, just for one instance, that the African American sprinter, Sha’Carri (PB 10.72 seconds over 100m), was banned by the US from traveling to the Tokyo Olympics in 2020 over some urine test that allegedly contained cannabis.

And so when that silly paper writes: “Cannabis is legal in many parts of the US?” You ask: How “Many”? And “Since when?” I nearly vomited reading it. The callousness of their greed and dishonesty knows no bounds – this is psychopathic behavior!