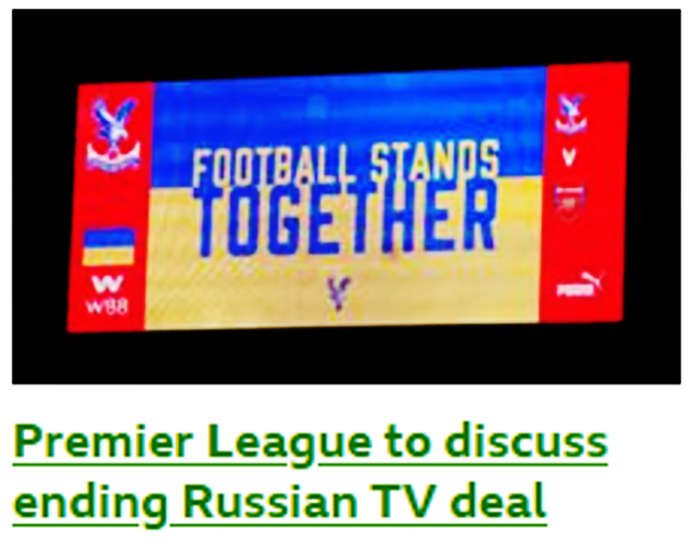 People can become intellectuals, yet they may remain insidiously decadent. The Ancient Greek scholars were a shameless example of this sort of cognitive degeneracy: Greek scholars (all men) kept catamites – young boys for their barbaric sexual pleasure.

In fact, in both Greece and Rome, the term catamite remained a term even of endearment and affection and literally meant “ganymede” in the Latin.

So the west is not immune to intellectual decadence: inquisitive degeneracy. The west is where it actually begun! And so when you examine the current state of intellectualism among the elites in the west, and among their catamites in Africa and the rest of the world, the result is a mind-blowing affair.

First they roamed the world begging nations to sign up to sports/friendship and they promised that sports would remain the bastion of open dialogue between nations no matter what geopolitical issues transpired.

Yet, the truth? The moment another nation with a bigger phallus than the western fanboys appeared on the line, and drew an actual red-line, the beat, the continuous contortion of the hips about sports/friendship, has ground to its exorable end.

Now, they are back to tantrums. They have thrown down the gauntlet but their tantrums like small, little, boys, like their own catamites, is exposed on the battlefield.

Only that, intellectual degenerates are shameless. The point after all is that if they were allowed to keep for themselves catamites in secret and in public, then it follows that nothing, not even their own nakedness in public, can shame them.