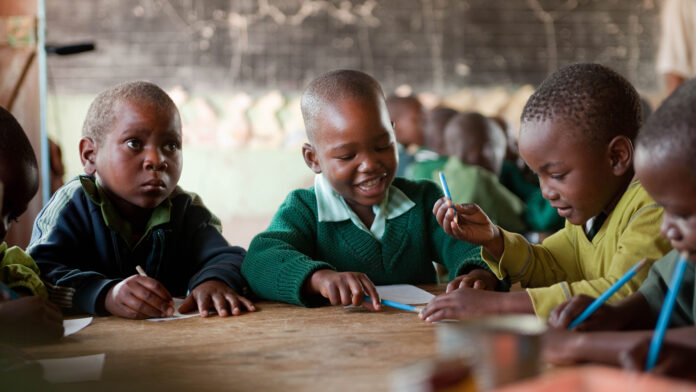 When people say they come from nothing, do they mean they don’t come from a moneyed home? As in, from a rich family? Every now and then, I hear the Mis-Educated Than His Ancestors (the Metha) speak, and it is not uncommon to hear statements like, “I come from nothing.”

The Metha do this for two main reasons: (1) First, to maintain the narrative that most of Africa is nothing, and poor (of course this is taught to them by their colonial masters in missionary school), and second, (2) to serve a narrative of their over-accomplishments—their over-coming of their African condition.

Here’s how the Metha systematically condition themselves and thus become intoxicated with the belief in their own brilliance. This ritual is performed every day, “I come from nothing”. For instance, my nephew who now works in Accra, far away from Ntoaboma, would implore his friends in Accra to bend to his narrative of “I come from nothing.”

Meanwhile, this man has 30 acres of arable, fertile farmland back in Ntoaboma. Meanwhile this man does not sleep in a hotel, nor does he buy food, nor cook his own food, when he visits Ntoaboma. Meanwhile, when this man turns 100 years old and yields to Mother Earth, there will be a crowd to bury him—not two unlively people sitting at a funeral home! Yet, he comes from nothing! Does he mean to say that his grandfather’s house in Ntoaboma is not carpeted, and the windows made of wood are not made of glass? Is that what he means by coming from nothing?

No, you don’t come from nothing! You are an African woman or man, and you are beating your own path elsewhere: You don’t come from nothing! You come from everything! Don’t be intoxicated in the belief in your own brilliance. End that ridiculous ritual taught to you by colonialists: Smarter, more intelligent, more accomplished people in your own family have existed way before you! You are no a first. And you won’t be the last.

Some of you Afrosaxons and the Afrogauloises need to learn some humility! Seriously. You’re intoxicated with the belief in your own exceptionalism. Hello: You are not exceptional. You are not special.