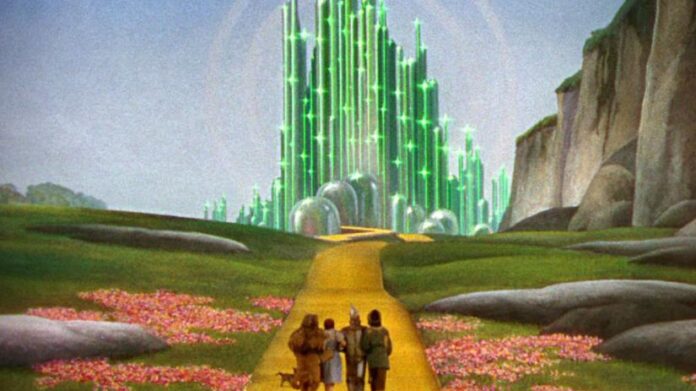 Old African Adage: “What shall it profit a man to gain the world and lose his soul?” Here’s a rhetorical question that has reared its ugly head among the Mis-Educated Than His Ancestors (the Metha).

The Immature, or the barbaric society, often believes erroneously, that a certain end justifies the means. In other words, that to Industrialize at any cost—through Chattel Enslavement of whole continents of people, colonization and the violent exploitation of civilized, whole worlds, and genocides—is justified.

The Immature ignores the fact that his Success, Advancement, Wealth, Riches, are all predicated directly on his immaturity, on his barbarism, towards fellow human beings.

The Metha in Africa is largely unaware that he is indeed a Colonial Clerk. Another way to put this is that the Metha is largely ignorant of his position in relation to western barbarism in Africa. He is unaware that he is a Barbaric Clerk, overseeing and reporting to his European barbarian warlords about the actions of civilized beings whose only crime has been to act like civilized human beings.

So the Metha mistakes industry, at any cost, for “Advancement”, for “development,” for “civilization” and even for “Intelligence.” For this reason, the Metha looks down on the villages of Africa because they do not glitter in gold in much the same way that the “shining cities” upon the Death Hills of Euro-America glisten with the blood of their victims.

The Metha is immature. He mistakes glitter for gold. He is unaware that Maturity is the highest form of intelligence.

(Above image: Drawing of the “Shining City Upon the Death Hills of Euro-America”).