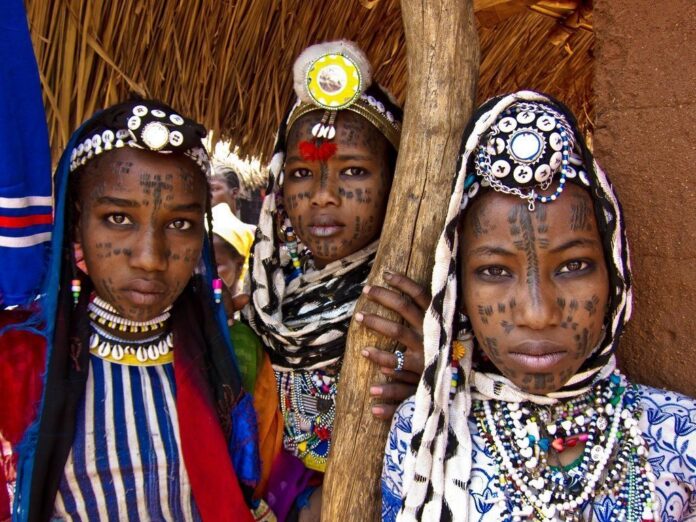 When I was in, what the colonizers of Ghana call Secondary School, my uncle, then a trained “missionary” physicist visited his grandmother, my great grandmother. By physicist, I don’t mean he had a first degree in physics. I mean, like, the man went all the way and he got what we call in colonial Ghana, a PhD. In physics!

I was, obviously still trying to understand secondary school physics – I tried my best to understand what those English books were all about, but to no avail. And so my uncle visiting, was quite the coming of Christ.

His conversation with his grandmother, my great grandmother, in the great hall my great grandfather built with his own hands together with his brothers, went rather intellectual real quick. I reckoned that a man of his education, educated proper in the belly of the beast – somewhere in England – could not afford to waste any time with trivial conversation.

And so he got to the MATTER. He tried to explain to his grandmother what MATTER was composed of. My great grandmother was not interested in the matter. But I gathered that she feigned a little interest, because she didn’t want to offend my uncle’s FEELINGS.

“What is MATTER made of?” Asked my great grandmother. “Atoms” he said. “And these atoms, what are they made of?” Electrons running in circles around a nucleus, my uncle replied. “And do these electrons get tired running around this nucleus?” No they don’t, replied my uncle, else there would be no such thing as MATTER, let alone Human Beings.

So, she asked my uncle: “Why don’t you want to get married to your betrothal, Esi?” He answered, “I don’t know. I am not sure if marriage is for me?” My great grandmother now turned to him, and looked at him: “So you accept that without these electrons showing love, the world as we know it cannot exist, yet you refuse to accept the prevailing idea that without our families, without our ways, we cease to exist as a people?”

My great grandmother continued: “You, young man, are out of order. You are acting counter to our nature. Our atoms are collapsing as a result of your counter-culture!” The atmosphere in the great hall now turned. My uncle got up and he stormed away. He couldn’t face the music. Obviously, he can pontificate about physical existence and have his own grandmother sit and listen, but he seems awkward, and incapable of engaging his grandmother when she pontificates about our social, cultural and religious existence!