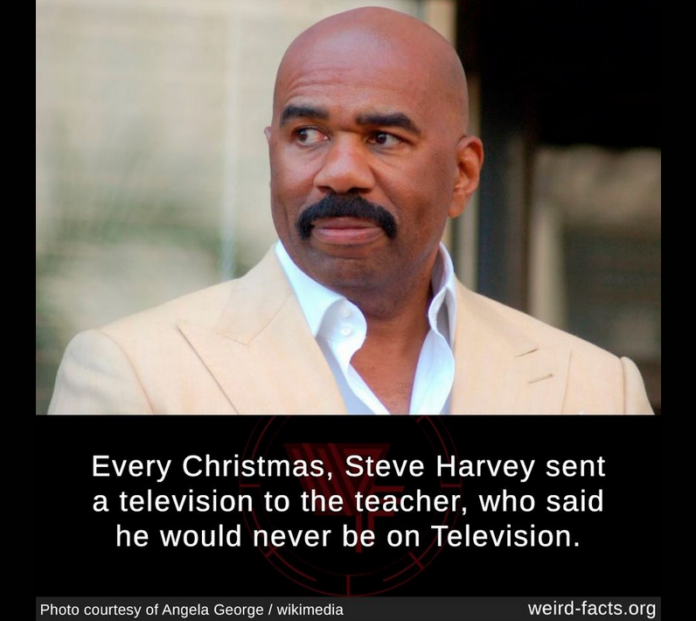 A little boy asked me yesterday what was the meaning of pettiness? I had called the boy to stop his pettiness when I saw him running after a little girl who was wagging her tongue at him. I told the boy, “Stop it. Stop the pettiness!”

He stopped, turned around, and smiled. I was taken aback. I could tell the boy was enthralled in the thought of either pursuing his friend or heeding my advice.

Then he said: “Please, what is pettiness?” Ghanaian children are asked to preface every response, especially every question, to adults with “please.” Nice linguistic tradition – I think it teaches children to breathe and think before they respond to an adult. That etiquette is so strong among those who speak Ghanaian languages so well that it is not uncommon for a visitor to suffer some discomfort with the repetitive show of politeness.

“Please, what is pettiness?” He asked. So I sat back, and I relaxed my neck muscles. This type of relaxation also helps adults breathe and think through their answers. So I did. And I said: “Please, when someone wags her tongue at you, you can run after her if you think its fun. However, if you think she is insulting you, you must ignore the person. Act as though it never happened. No one else would know. But, if you pursue her, then it happened. Now you have turned a petty stituation into a big one. That is pettiness.”

“Thank you, old man,” he said. “Now I understand the meaning of pettiness.” He continued.

This morning I was accosted by this image below on Facebook. Apparently, if this is true, Steve Harvey sends one of his elementary school teachers a television every month. Not to thank him, but to spite him in the same way that that teacher spited him many decades ago. The teacher once told Steve that, he (Steve) will never be on television.

Well, Steve is on television. In all its glory. And Steve sends this teacher a television every month, which he could sell for the money. Steve literally gives this teacher that he dislikes, a monthly check. For what? You might ask? To spite the teacher?

That is pettiness. Hell, some might call it “gross stupidity.” That’s exactly what my grandmother called it.