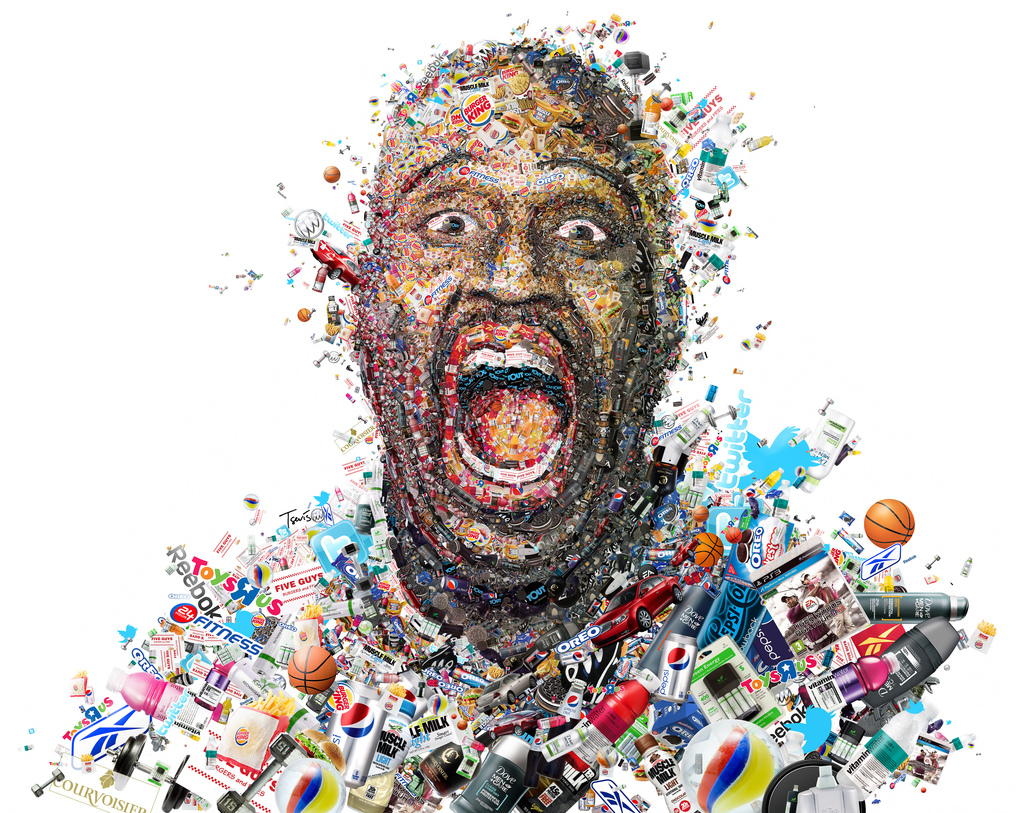 TIMBUKTU, Mali – There is a new age in town and it requires the creativity of many to keep economic growth constant and a country’s economy thriving. This is one of the take home points in Richard Florida’s 2002 book The Rise of the Creative Class: and How It’s Transforming Work, Leisure, Community and Everyday Life. Florida writes about how the global economic structure has evolved to a creative knowledge economy driven by an emerging Creative Class of workers who primarily get paid for creating things. The core of the Creative Class includes people in science and engineering, architecture and design, education, music, arts, and entertainment whose primary economic function is to create new technology, ideas, or creative content. These workers value creativity, and this ethos of creativity manifests itself in their work.

The question that drove Florida to researching the rise of the Creative Class is: What is making regional economies grow and flourish? Florida noticed that residents were leaving his city of Pittsburgh, Pennsylvania, despite Pittsburgh being a large metropolitan area and Carnegie Mellon University, located in Pittsburgh, being a leading global institution for the study of technology, arts, and science. What Florida discovered was that residents left Pittsburgh in search of areas with more vitality, diversity in thought, and opportunity to develop their individual talents. They left Pittsburgh for areas that held more opportunities for creativity and shepherded workers’ growth in creative careers.

In recent years, it has come to light that creativity is the underlying force of all economic advancement. The creative class is the driving force of economic growth, so much that “creativity – or the ability to create meaningful new forms–is now the decisive source of competitive advantage.” Investing in the Creative Class has the potential to bring high dividends to countries. Global competitiveness is measured in terms of a country’s ability to attract people and nurture creativity. Those countries that invest in creativity–in higher education, scientific research, and culture–build power and dynamic economic strength from the birth of new industries. And those countries that do not make investments in cultivating creativity lose intelligent minds who are in search of greater personal development.

Take for instance, the U.S. economy. Almost 1/3 of the U.S. economic salary and wages come from the creative sector, compared to the manufacturing and service sectors. The U.S. successfully develops a creative environment thriving on competition and entrepreneurship by drawing creative, intelligent, energetic people from all over the globe to its shores. How many Africans desire to attend one of the many colleges and universities in the U.S.? How many seek to gain employment in the U.S.? And conversely, how many U.S. citizens do you imagine desire to attend African colleges and universities or seek gainful employment in African nations?

In fact, it is in not investing in advancing intellectual development and bringing creative minds together that an economy will suffer. Florida writes that tighter restrictions on immigration for foreign students into the U.S. may hurt the creative development of the country: “The real threat to American security is not terrorism, it’s that creative and talented people may stop wanting to come here.”

Wisely, 10 years after this book was written and amidst years of some of the harshest policies against foreign students working in America (E-Verify and the like), U.S. President Barack Obama and government officials are now working to make it easier for foreign students who attended U.S. universities to work in America, in order to contribute their knowledge and talents to the growing American economy and creative landscape. In a similar fashion, the Hollywood motion picture industry brings in skillful directors from around the world to enhance the quality of American cinema.

At this point, I turn to creativity under the lens of African nations. Florida’s discussion of creativity and economic development has much to do with African nations. It is not simply a tale of taking one Westerner’s blueprint for economic success and plopping it down on Africa.

Consider the employment opportunities created by the Nollywood industry and Internet companies like Nollywood Love and Iroko TV. These growing industries and companies all foster creativity and demonstrate that innovation is the way of the future. But are African parents encouraging such learning and technological development alongside their daily bread of math and science? Are African nations supporting creative development in their local environments?

In the modern world, there is an increasing focus on innovation and not merely on rote learning. Thus, it is imperative for African countries to build a healthy innovation infrastructure that nurtures a dynamic creative climate. They must build a social and cultural milieu supportive of creativity, foster opportunities for new technology systems for creativity and entrepreneurship, invest in promising ideas and products to promote innovation and creativity, spend on research and development, and research new and more effective models for production of goods and services.

For African countries and leaders, achieving these goals means likely having an older, more traditional group step aside to let young leaders and thinkers forge a path ahead. Such change can be difficult for traditional societies accustomed to intelligence and wisdom being associated only with a gray-haired populace. But this conventional way of thinking–that wisdom only comes with age–is not only outdated, it also constructs an obstacle preventing African countries from advancing in the new information age spurned by creativity.

Youth can no longer afford to simply speak only when spoken to. We must look down to youth for solutions, new ways to create and implement technology.

This is not to say that all traditional values should be discarded and thrown out of the tro tro in favor of less structured modern values. Respect for one’s elders can still remain in an African cultural context that cultivates creativity. However, our elders need to understand that the youths’ energetic and analytical minds are primed for innovation, and that youth wielding authority in areas of technological and creative development can work for the benefit of the nations and their economies.

Florida admonishes his readers: “Any country that doesn’t keep building its creative strengths–with broad support for creative activities, and with policies that bring more citizens into the creative sector rather than under-employing them–will fall behind.”