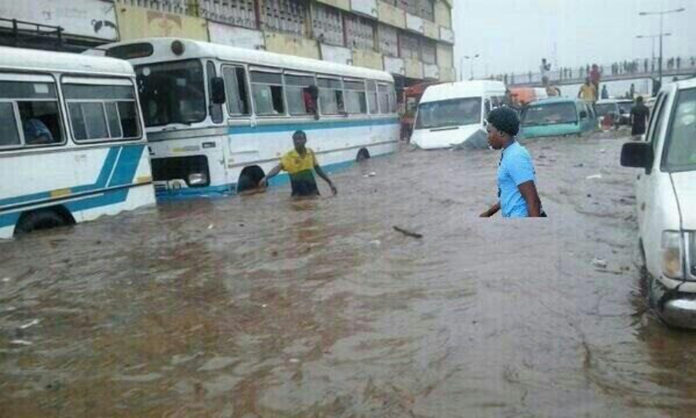 We tell ourselves over and over: Africans, we are smart people. How many days go by before you hear some African person tell another how smart we all are?

The compliment is accompanied by a slight, confident curl of the lips or a chip on one’s shoulder. So smug, we feel. The smart label satisfies our egos. It gives us a high. It’s as if we are in desperate need for some constant reassurance that we are intellectually sound.

But what is this smart of which we speak? Who says we are quick-witted or clever? How do we measure either variable?

We speak of smart as excelling all over the world—an excellence that is purely based upon a comparison of test scores. Hardly do we notice what an illusion it is to calculate international excellence by school grades.

To say that Africans are the most highly educated immigrant group in a country means what? Perhaps that we spend countless hours nestled next to our books, that we are utterly devoted to committing their contents to memory. Mind you, these books are usually written by foreigners.

When we regurgitate their contents successfully, we win the ultimate prizes: good grades, straight A’s, crucifixions of exams, gold starred stickers! Congratulations, you smart Africans, for you have truly succeeded!

Of course these prizes have no real meaning but to bolster our self-esteem. They possess no actual value in the real world.

Sadly we have all the A’s the universe can muster but cannot find a cadre of honest men to lay concrete for roads, or to safeguard homes from being built in flood zones. With all our perfect WASSCE scores, we have failed at designing a society where our youth are gainfully occupied in bettering our local communities. We have yet to effectively unite the city dwellers with the villagers to find some compromise between the modern and the traditional. Smart Africans indeed.

Even worse, many Africans look to the western world to give us this smart label. We covet recognition from across the Atlantic. We reserve the most affectionate embrace for our youth who have traversed through foreign educational school systems.

Our misguided elders send us subliminal signals as if to say: it’s ivy league or nothing! To be accepted into ivy league schools is the ultimate mark of intelligence.

When we get accepted into some minuscule pay-for-play master’s program, the whole family jubilates. Have we before seen a state of rapture as this? Is there a festival with weeks of jollof and waakye or did someone just receive a piece of paper in the mail that commits them to forking over hundreds of thousands of US dollars? What celebration for a hefty sum!

Our elated aunties and uncles, grandmothers and grandfathers, nieces and nephews have no idea what the curriculum is about. They have no understanding of what we will learn or its connection to everyday life in Africa, nor do they care. It is the title that is important to them.

For some of us, this title eclipses our sense of self-doubt. Without a western degree, we feel hopeless, misunderstood, stupid. We feel despair without validation from the west. That acceptance letter is what keeps us from crumbling to our knees in grief. It is our salvation and our validation. We are lost without it. The comedy is not far from the tragedy.

In reality, smart is not some validation that comes from outside ourselves, from outside Africa. We cannot outsource the smart label and give others the power to define our thinking classes.

We should care little for the self-proclaimed smart people who do nothing to improve their local communities but only post their degrees above their office desks.

Clearly, smart has no utility unless applied to real world problems. For every African who has told me how smart we all are, I ask: why then, with all these smarts, do simple solutions evade us?

Maybe we should re-evaluate this smart label and use it sparingly. It would be better served for a time when we have truly reclaimed our educational systems and re-cultivated our writing cultures.

How English Destroys Your Children.