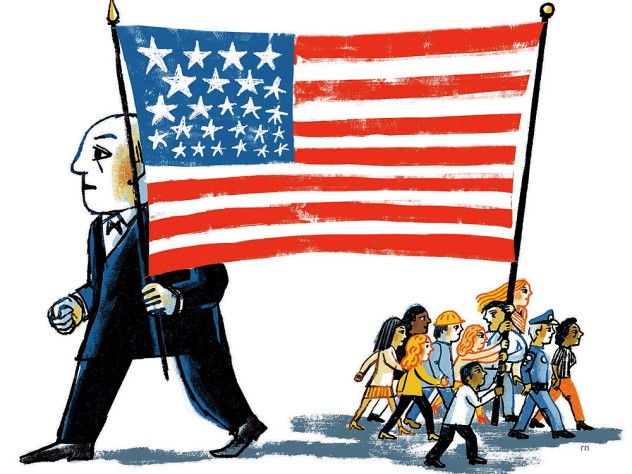 The Mongols Have Learned from West African Mistakes!

European war strategy is not new. Simply, the goal is to degrade the army of the target enemy via proxy until it becomes pragmatic to join the war officially and finish off the target enemy.

In West Africa during the wars between Dahomey and Oyo Kingdoms, this was much the case. The European Kingdoms knew they could neither face Dahomey or Oyo. Either one of these two kingdoms could summarily quench any European army with their bare hands!

Hence, by proxy the European nations worked to pitch Oyo states against Dahomey. Once these two armies were thoroughly degraded after back-to-back wars, the western Europeans came in with their own armies and with the hired hands of mercenaries from other parts of West Africa, they finished the jobs against Oyo and then Dahomey.

What have the Mongols learned from European military excursions into West Africa is simply that when Europeans encounter a formidable foe, they engage the foe only in proxy wars to degrade the enemy’s armies – to degrade the warrior class and the industrial capacity for war. The degradation can be done in many nonlinear ways – economic sanctions, information warfare (education and religion) and through diversionary tactics.

The Mongols now understand this tactic: And so the y have launched a Special Military Operation (SMO) in the Ukraine to methodically degrade the warrior classes of the west (de-nakkkification) and to destroy the military industrial capacity (de-militarization) of the west.

War is a science, and it is backed by philosophy (theory) and historical events (evidence).