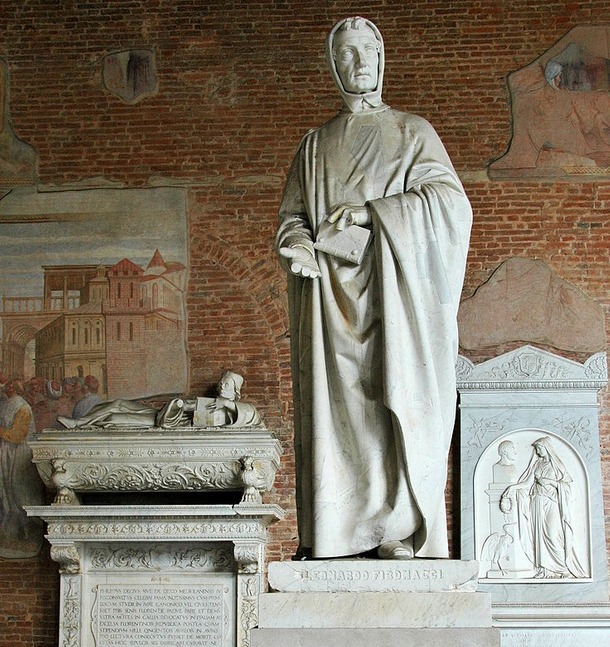 The most talented Western mathematician of the Pale (Middle) Ages of Europe, Fibonacci, actually graduated from a school (historians debate the exact school) in North/West Africa.

The Great Mosque is considered by actual scholars as one of the most important centers of learning the world has ever known. The empire ushered in by the defeat of Soumaoro Kanté, king of the Sosso or southern Soninke, by Sundiata (Lord Lion) of the Keita clan at the Battle of Kirina, actually loved learning. Now, my dear Metha, my dear the Mis-Educated than His Ancestors, what is your Euro-American degree really worth?