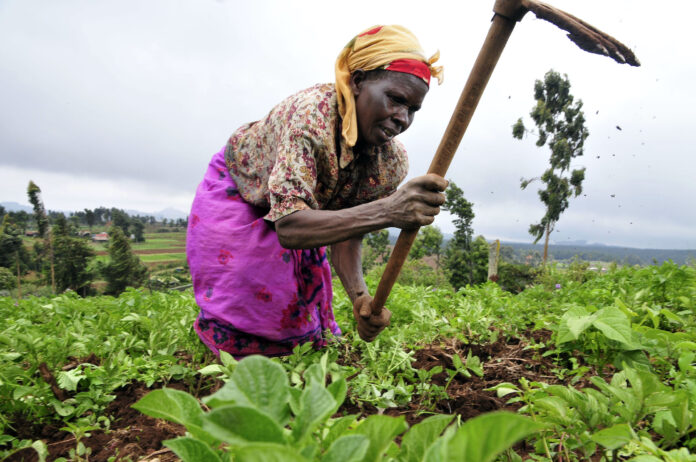 You Don’t Have Land, But You Train Your Children to Become Farmers?

The Mis-Educated Than His Ancestors (the Metha) in Africa are truly perplexed about the lack of career/job opportunities at home. They have obtained various levels of certification from so many different elite institutions around the world, yet their nations have nothing to show or offer them for their work.

So the Metha cycles through various ideas, and never committing to any. First, they claimed that Africa must industrialize, and then when the Metha had failed to usher in this “colonial-think-tank” industrialization, they ditched the idea for a newer one.

Second, the Metha insisted that we abandon building Akpeteshie (local rum) factories and concentrate on building high-tech industries like Silicon Valley, USA. The Metha desired to usher in a certain computer-age in Africa where “menial” work like taking wedding-pictures by hand could be automated and shared-online.

Computers largely grind to a halt, and you need newer, better, bigger, more elaborate computers to do the same thing you can do by hand, like solve a freaking quadratic equation! And where else to get these new computers? From the same colonialists who sowed the idea of high-tech industrialization in the minds of the Metha.

Now, and this is now the third wave of the Metha’s iridescent show of his intellectual prowess. Africa’s Economy must be digitized. And so this requires newer, better, bigger, more elaborate gadgets from the same colonialists who seem, at every turn, to have them ready at hand, to be sold and exported to their colonies in return for natural resources like gold, diamonds, food, oil and nuclear materials.

All this time, the Metha has yet to actually think about his circular, backward, sideways progress—if progress that is!

To train your children, you first need a farm. Your own Gaddamned farm. Gaddamn it! And then you train your children how to farm it, maintain it, protect it (with giant-fucking weapons) and more important, you train them to seize other people’s farms with great intellectual finesse.

You see? You can’t industrialize without your own land, your own factories, your own markets, your own printed money, and your own military. You can’t! The rest—computers, high-tech, digital this or that—are just icing. Without all these, you certainly can’t have an Educational System. What we have in Africa instead are Colonial Indoctrination Centers, which is part of the greater weapon of the west or east to seize our lands through “great” intellectual finesse.

(Image: A hardworking grandmother farming, in her own village, to feed the greedy appetites of the Metha and their colonila barbarians).