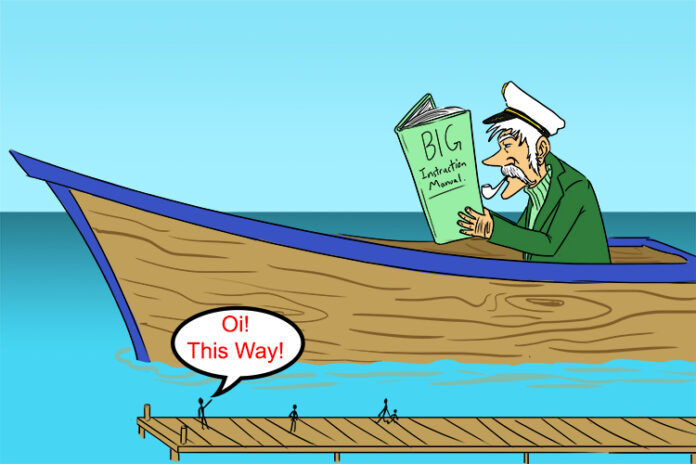 The Parable of the Indoctrinated.

The first man says, “If you believe in God and you join me to war against my enemies, God will grant you one hundred virgins in Heaven when you die in battle.”

The Indoctrinated screams at the first man, “You are dangerous! I will never join you to do anything. What a bad belief system, what Patriarchal nonsense!” The first man leaves.

(Image: The Indoctrinated is reading a book in a canoe to get more indoctrination.”