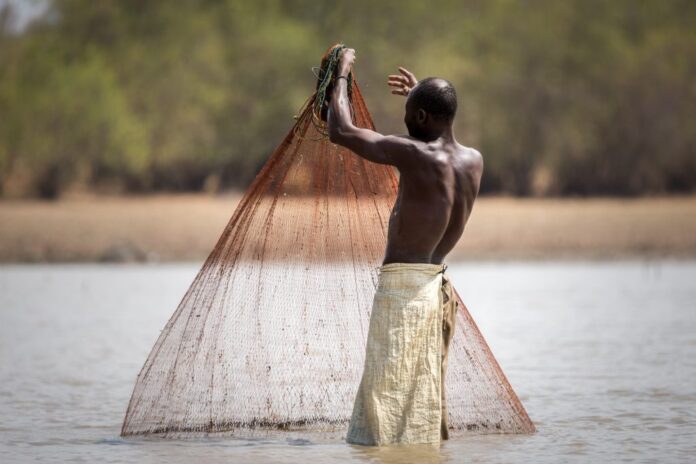 My niece is ready to marry. She’s been betrothed to a man for well over two years now. She’s 23, just graduated from Kwame Nkrumah University of Science and Technology, and the man is now 34, a Captain in the Ghana Armed Forces.

Last week we held the final courtship round where she officially started “dating” the man. This man is supposed to court her and win her acceptance of the marriage in a matter of three days.

Three days of courtship ended. My niece and the rest of the elders of the house gathered. She’s not interested—that was her answer. So her father, chair of the whole process, asked her why?

My niece replied that she liked the man, but he was not good-looking enough for her. I understood immediately what she meant. Her father understood. Her own mother understood. Most people involved in the process understood.

However, problem was her grandmother, the woman who could veto any marital-betrothal deal, did not understand. She asked her, “what do you mean by he’s no good-looking?” My niece explained that she couldn’t really say how, and that all she knew was that she was not attracted to the man.

“What do you mean by you are not attracted to a man?” Grandmother retorted. My niece replied, “I mean, I am attracted to men, but not to him.” So her grandmother continued, “How, you don’t think he has a penis? We’ll check that before the marriage happens, you know. I will personally make sure it is working too, you know. These are my great-grandchildren we are talking about, you know!”

My niece shook her head. We all giggled. Her grandmother was serious, “Do you mean the man is not beautiful?”

We giggled some more! Grandmother continued, nonetheless, “Are you a man or a woman? Why do you need a beautiful man? Ha? A man’s face must look like a fist, ready to fight!”

You see, I get it. Her grandmother doesn’t. The world we live today is intractable to women of her grandmother’s generation. The women of that generation REQUIRED certain things, and good-looking was certainly not one of them.

But, I understand! The marriage is now off. On to the next one.