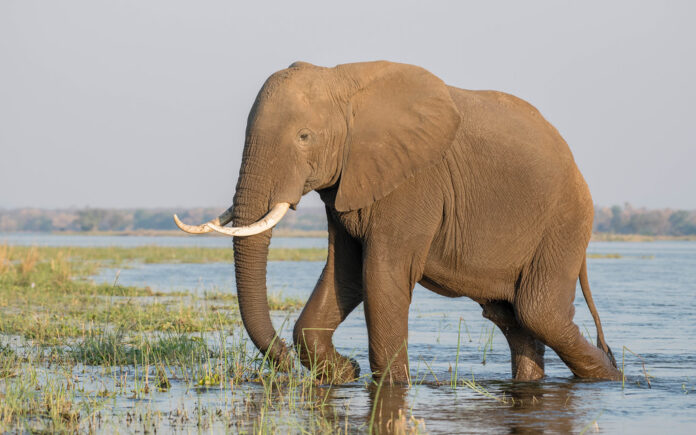 If we evolved from Ape to Man, what’s delaying the other Apes? (~ Kofi Tutu)

Not one single scientist connected to the theories of evolution in the west was non-Christian. Darwin was Christian, Linnaeus was Christian and so on. Much of what people claim as science is actually, also quite incidentally, Christian ideology.

Not very long ago the science of that day dictated that “Caucasian” (through such nonsense as The Hamitic Hypothesis) was supposed to be the crowning achievement of Human Evolution, and so many races of people were culled (through genocides) from our dear planet based on ideas related in kind to these western scientific endeavors. Do not forget the fields of Egyptology, Craniology, Phrenology and so on, which were essentially, to say the least, enterprises of western science dedicated to proving entrenched Christian racist ideology in the west.

When you say, “The DNA evidence demonstrates shared ancestry. That’s not really a matter of controversy,” you state matters to the same level of absolutism that the fields of Egyptology, Phrenology and Craniology (now identified clearly as Pseudo-Sciences) engaged in some decades ago.

In fact, had it not actually been the scientific works of Black people around the world to challenge western European/American Science much of our world would still be running on the scientific falsehoods/fuels of intrinsically racist & Christian ideas. Indeed it is through the works of such African/Black scientists that many of the untruths of the thing we call as science today revoked many of their die-hard beliefs in Craniology as a science.

Just for one instance to make clear my point: Anta Diop alone, a Physicist, took on European Historians on Ancient Egypt and single-handedly collapsed the entire field. (You no longer see Egyptology departments in Universities in the west any more, all because of Diop, when prior to his intellect, Egyptology was to the west what Democracy is to them at the moment!) If the scientific field of historical analysis were supposedly about the truth, why did these Egyptology departments meet their deaths? One answer, because these departments could no longer serve the interests of the racist order of the west while it had become clear that Caucasians as the preeminent specimen of Human Evolution was a lie. You see?

And so we have another weird theory today that they seem to be advancing, and it is not entirely dissimilar to the former! Which is that there were several different trees of Human Evolution, that each could have produced different Human beings but the same human beings. (Go figure, they are moving wildly in circles!). This too is a lie!

And why this newer theory? They simply cannot accept the prevailing observation that Neanderthals, and for that matter the Homo sapiens (Caucasians) who devolved into them do not represent the most advanced specimen of Human Evolution, and that, in fact, the African – Black and all – represents that often espoused, preeminent cradle of the highest, most enlightened form of the Human species. Or simply that once a you become Black, you cannot get better, but sideways in all the other wrong directions! That is the point! That the Caucasian is rather a crude form of the Black African! You see the thing?