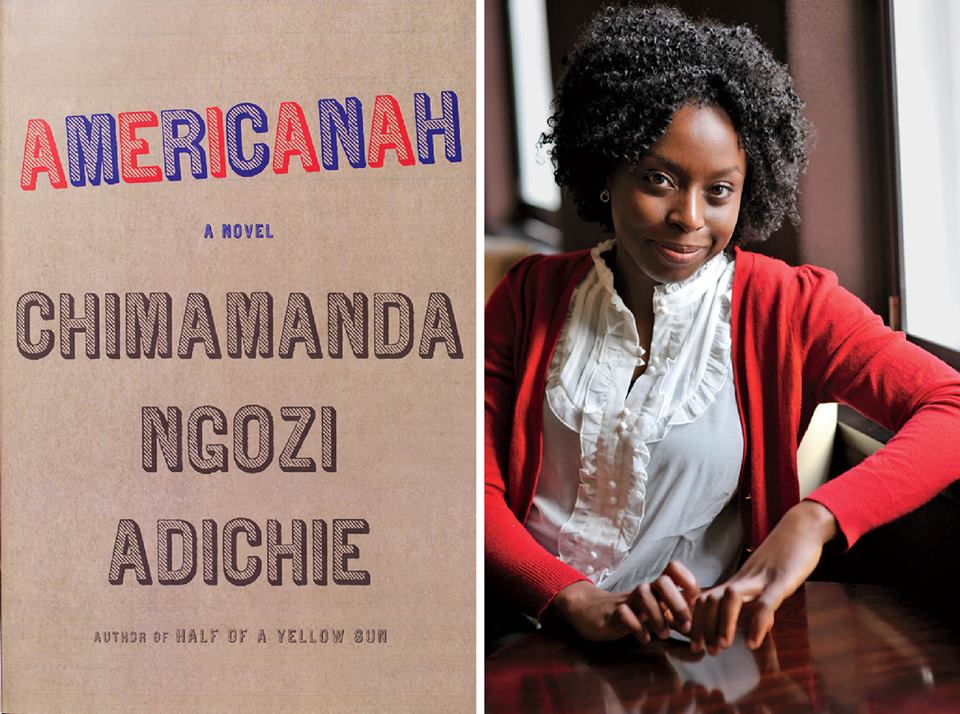 The porous borders of the world’s countries are becoming ever apparent with the number of Africans writing about their travels (and travails) abroad.

In these contemporary works, African authors are making their indelible mark on literature, writing novels about experiences abroad in America and Europe.

These accounts are far from fairytales.

Nigerian author Chimamanda Ngozi Adichie’s Americanah does not depict a free, bold, beautiful America, but a land filled with trauma, hustle, and blight.

In the story, a young Nigerian woman, Ifemelu, journeys to the United States to attend university in Philadelphia.

Though designed to center upon schooling, her experience, as many Africans abroad can relate, is derailed for lack of more basic necessities—food and money.

Away from home and without a penny to secure her next meal, Ifemelu searches the classifieds and applies for anything, really. All legitimate work opportunities denied, she explores an avenue that seems out of bounds for a woman of her education and upbringing.

In a matter of hours, Ifemelu experiences a trauma that is not easily translatable to African ears—how can one’s hardships abroad possibly measure against those at home—so she keeps her shame to herself. The consequence is that she becomes estranged from her teenage love Obinze.

With distance between them, she cannot find the words to explain anything to him over the phone.

Unbeknownst to her, Obinze experiences similar troubles abroad in a different context in the UK, but with a different status: undocumented.

After things settled down in America, Ifemelu noticed changes in herself: ”the new tightness of her clothes, the rubbing together of her inner thighs, the softer, rounder parts.” Maybe for well-fed Africans these are signs of wealth, but in America plumpness is generally a sign of poverty, diets of fast food and high cholesterol, stress from low wages and lower security. 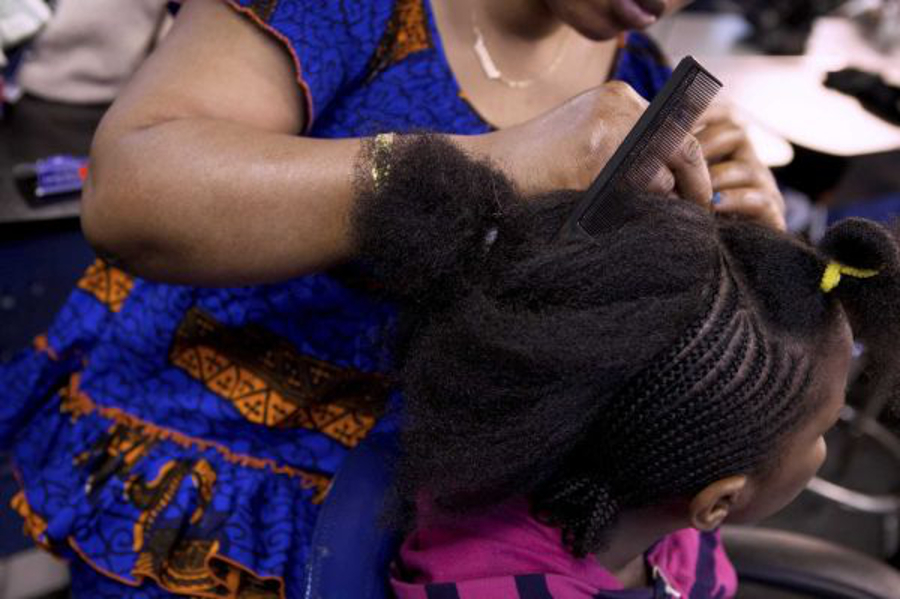 In Americanah, Adichie inspects American life in a way that only a keen but distant observer could.

Ifemelu laments about the little things that were missing from her home country like hair braiding shops on every corner:

She had to go to Trenton to braid her hair. It was unreasonable to expect a braiding salon in Princeton—the few black locals she had seen were so light-skinned and lank-haired she could not imagine them wearing braids.

She muses about the oddities of gender and masculinity in American culture:

She reflects upon the strangeness of the American English language, in phrases that differed from their literal meanings:

“I know,” that peculiar American expression that professed agreement rather than knowledge.

Part of her healing flows out of the cathartic powers of the web, her fingers rapping on the keyboard, blogging. She turns to words to express the feelings she had long kept hidden and to strike up a dialogue on how she became “a black” in America.

Luckily for her, the blog gains a wide readership and receives sizeable and regular donations, one in particular from an anonymous admirer who sustains her comfort to live by the grace of a pen and without the burden of a 9-5.

She suspects that the donor might be her new beau, a white American whose family is wealthy enough, who perhaps is determined to shield her from the rough immigrant life.

But deep down Ifemelu has tired of America and its false promises. She leaves for Nigeria to start afresh, with the hopes that she hasn’t turned into an Americanah, one of those Africans who other Africans mock because of how vastly they have changed immersed in the Western lifestyle.

Adichie herself splits time between Nigeria and the United States.

She has received glowing reviews in both countries for this novel, her latest, which will soon grace the silver screen, with Lupita Nyong’o to star.