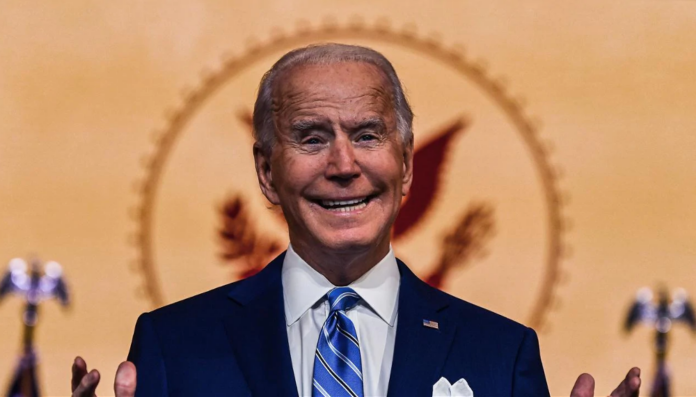 Some Ghanaians frown on homosexuality just as they frown on feminism. Others are predisposed to burying their heads in the sand, and they pretend that nothing, not even a discussion, is going on about homosexuality and feminism in Ghana. Since I don’t bury my head in the sand, on any issue for that matter (especially those that pertain to geopolitics), I feel the need to investigate or capture the correct temperature of how folks in Ghana truly feel about homosexuality.

There’s a third group of Ghanaians who find it difficult to separate the LGBTQ Movement, for instance, from the natural phenomenon of homosexuality as is the natural phenomenon of straightness. (As if everything else is “crooked”?). And then there are those who find it extremely difficult, even excruciating, to separate the various LGBTQ Movements and the Western Governments (particularly the United States of America) that fund them.

I am very interested in gauging the temperature of this last group. Many critics of Gay Marriage in Ghana, for example, find it difficult to separate their acknowledgment of a natural phenomenon from the dictates of the Euro-American Empire that funds, supports, and maintains the pressure on African governments to adopt European, and Euro-American legislation on Gay Marriage.

And so what people often conflate with legislating Gay Marriage—and this is not without serious concern—is how they perceive Euro-American Imperial pressure. Are the LGBTQ Movements and the Feminist Movements vehicles or gateways for importing European and Euro-American toxic masculinity and femininity into our African cultures?

Let me be brief with a quick example.

The Feminist Movement decries the traditional Ghanaian expectation that Mothers are the culinary experts of a home. That is, plainly, mothers must do the cooking. Although like all traditional laws, the kitchen is also the home of the father and so he must also help. Still the general understanding remains with the expectation of Mother-cooks as a traditional role for women.

Perhaps, due to the colonial rise of salaried-men in traditional society, mothers have solely been expected throughout the colonies of Africa to make the food without the assistance of the colonial salaried-man, a product of colonial education (the Metha). With the general influence of a changing climate even in the west, as a result of the advocacy of feminist groups, the Metha in Ghana have by-and-large also accepted the intellectual argument or the position of the father-cook in the home.

However, the implication of this is that the Chop-Bar Industry, and in general the Food Industry, which under traditional stipulation belonged to women, and which represented some of the most formidable ventures that only women could enter and make a living, are beginning to be usurped by the father-cooks without so much as a lift of single eyebrow. In tradition the entry of a man into a women’s industry would be frowned upon! The logic was that women cannot be expected to own the kitchen of the home and not the entire kitchen of the whole community, i.e. the entire food industry. And so as women owned the right to their kitchens, they also had the sole right to certain industries that barred the outright participation of men: the food industry, certain clothing industries, trade, pottery, weaving, etc.

Now that the Feminism dictates of the west have infiltrated into colonial Africa proper, it has killed the traditional ethos of what is manly and what is womanly. Which is fine. Except, Ghana for example has a man, with all the cash he got out of the patriarchal systems of colonization and imperialism, who’s built an entire porridge-making factory in Accra (the capital) and elsewhere in which he employs at far below the minimum wage the same women, who otherwise would have owned, under traditional assignment and agency, their own small-scale porridge-making stands.

The final analysis of this is that men represent, at all times, a threat to all industry within a feminist regime or not. Even in the United States, whenever a women’s industry has become lucrative, such as Screen Writing in filmmaking, and Nursing in healthcare, the men have infiltrated the field, they have risen higher and they have in tend colonized the industry. Many women’s industries in Ghana face the same execution: With enough time, and with the onslaught of the dictates of the Empire, rich men with all their toxic masculinities of the patriarchal global order of the Euro-American Empire, will seize these industries without garnering a single frown from the colonies so long as they employ the women for below minimum wage.

And then what is left for the poor women of Ntoaboma who journey to the center of the colony in Accra to seek a living away from fish-mongering, for instance? They couldn’t even make and sell porridge to make a living in a patriarchal system; in the new dispensation that is the colony of Accra? Why? Because men now have colonized the selling of “koko and togbei”?

The problem with the quick, at-the-elbow analysis that the Metha undertakes in Africa is that it is devoid of a deep understanding of a continent of people who have been on this planet longer than anyone in anyplace else. What is African, like in the prescription of strict roles for men, might at first reading look out of place, because it is not simply arithmetic. However, a deeper analysis of the complex differential nature of human relations and interactions, outside of the colonial regime of white supremacism, reveals the second, third and fifth order geometries that bind African wisdom.

This is not to say that African tradition is perfect. Not at all, but it is more perfect than the violence of Euro-American tradition. African tradition is more perfect than the dictates of Euro-Americanisms. It is through these multiple differential lenses that many intellectuals view the issue of Gay Marriage in Ghana. Is it a portal, or gateway, to import into the colony new strategies to entrench toxic Euro-American masculinity and femininity? If one could argue that it is not, why is the Emperor, President Joe Biden, so interested in legislating Gay Marriage in Ghana and not for instance, in Saudi Arabia? Certainly what is good for the baboon must be good for the monkey!