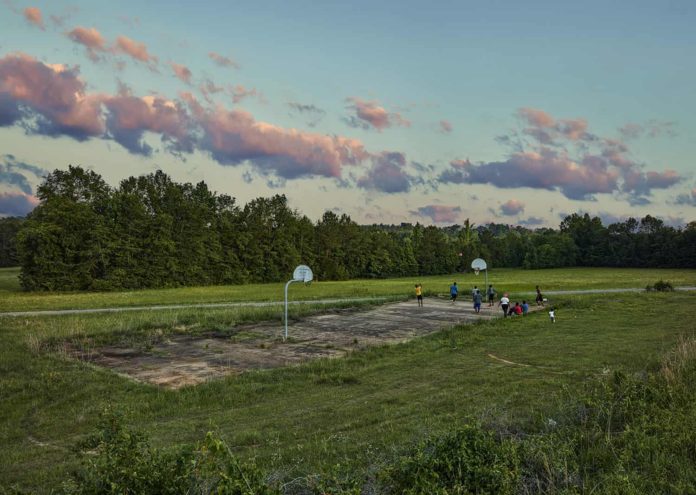 The three richest people in the US – Bill Gates, Jeff Bezos and Warren Buffett – own as much wealth as the bottom half of the US population, or 160 million people.

Analysis of the wealth of America’s richest people found that Gates, Bezos and Buffett, all Caucasian men, were sitting on a combined US$248.5 billion fortune. The Institute for Policy Studies said the growing gap between rich and poor had created a moral crisis.

The study found that the billionaires included in Forbes magazine’s list of the 400 richest people in the US were worth a combined US$2.68 trillion – more than the gross domestic product of the UK.

The top 25 richest people are all white. The richest is Gates, the Microsoft founder, with US$89 billion, followed by Amazon’s Bezos with US$81.5 billion, then investor Warren Buffett with US$78 billion and Facebook’s Mark Zuckerberg with US$71 billion.

The United States of America is officially the Most Unequal and Unjust Nation in History (MUUNIH). Another way to call the USA is MUUNIH (pronounced Moonee).