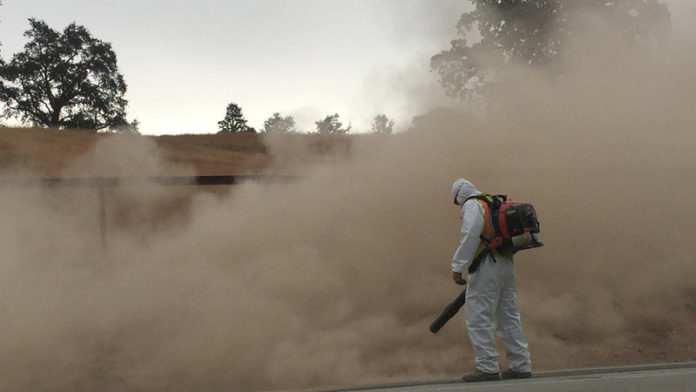 The Metha are those who wield their mission school degrees as if to scorn the very memory of their own Ancestors. The Metha are certainly More-Educated-Than-Their-Ancestors. And that’s that! Normally, the Metha’s blood flows at a very slow pace, after all, the Metha thinks little, leaving most of his own thinking to his missionary colonial lords abroad to do for him. So, the Metha reads the Economist, memorizing every word as if to spite his own brain.

Every now and then the Metha’s blood receives some impetus. It begins to gain a flow-rate that mimics normal people’s blood flow-rates. When this happens, the Metha’s brain turns on, but for just a bit. Which brings him to appreciating something as mechanization.

The Metha has learned, or memorized, that mechanization is an important aspect of industrialization and that without industrialization, one cannot be civilized. The goal, the Metha believes, of civilization, is to come to the point where no Human Being breaks a sweat to cook and eat.

And so goes the thinking of the Metha. Confident. Over-confident and sure about his newfound learning from his missionary lords abroad. When you ask the metha, how the Blower is made, he startles. When you query how the raw materials for making a combined harvester are acquired and churned into sheets of metals, into tyres, wheels, motors, coils, oils and more importantly when you question the Metha about the fossil fuels that power the Blower, he is stupefied.

You see, the Metha loves machines, except he doesn’t know that the thing that he loves so much, so that he does not have to soil his bare hands during work; so that he can accomplish in an hour what 20 men can do in 3 hours; the Metha does not know that those machines, are made with dirty-bare hands somewhere else by so many other men over so many months. You see, the Metha is unaware that although he alone can use a combined harvester to comb through several acres of planted maize, to the detriment of his brothers who are all now thrown out of work, the manufacturer of that very harvester employs several more dirty-hands in his own village, to build this machine from the ground up, first for himself and then for the Metha.

The Metha is not aware that while he busies himself with dis-employing and un-employing his own village, by looting his Ancestors resources to buy fancy Blowers, weird combined Harvesters, muscular Ploughs, and such machines in order to embark on his fervent and singular belief in industrialization in civilization, the manufacturers of all these machines, i.e. the Metha’s own lords abroad, are embarking in tandem with how to keep their whole villages employed in supplying these machines, in providing the spare parts for these machines and in delivering the expertise for maintaining these machines.

In fact, the Metha is not even aware that now—in his new mechanized life—he must not only pay for the machine out of pocket, he must now continue to pay for spare parts and maintenance and above all he must continue to pay for the fuel that drives the machine with an increasing delivery of larger and larger share of the resources left for him by his Ancestors, who the Metha is now more educated than. All this stuff—the spare parts, the maintenance, the fuel and the expertise—must be supplied by the Metha’s lords, who live abroad, in order to make the Metha’s dream in mechanization of farming possible.

The Metha hopes to achieve mechanized farming and mechanized sweeping of his own backyard by selling off more and more of the resources that his Ancestors left to him, while embarking on laying off more and more people in the village from real work. The Metha produces all the maize by himself, and when he wishes, he employs only one person to sweep his whole backyard, yet the village has no workers left with real jobs enough to afford the high costs of the maize produced by the Metha. The village now has something called poverty, which is simply a group of people who cannot afford maize, who can no longer afford to eat.

The direct consequences of the Metha’s misguided love for his industrialization stares him right in the face. Yet, the Metha is not aware that the only way things work is if the Human Being, the thing he calls the laborer, builds his own machines to use on his own farm on his own land. Better put, the Metha does not understand that the only way that stuff actually works, and works properly, is when the village can build the same machines it needs for its own farms. Anything else is coprolalial nonsense; but the Metha does not know this! And so the village suffers from a thing called poverty.

Although this part of the direct consequence of the Metha’s attempt at industrialization, this poverty, born out of the Metha’s understanding and reading of the Economist verbatim, escapes the programed dreams of the Metha, he does not see poverty. He only sees lazy unemployed villagers. The Metha does not see people who have been forced out of work, forced out of their own farmlands by the Metha and his new machines. Instead, what the Metha sees is a village full of uneducated, unappreciative laborers who refuse to do well in missionary school and who refuse to become just like the Metha himself!

The Metha is a strange species: he can barely think for himself let alone for a whole village. This is why it is important that the village remove the Metha from any office, from any leadership role in the village. For the whole goal of the Metha in public office is to impoverish the village and enrich the villas of his missionary lords abroad.