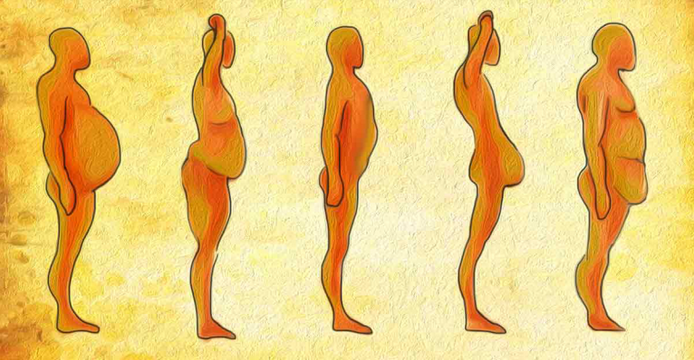 Kuvi. Or Is It Body Shaming?

Guys, which one of these (images of men below) have you become? You didn’t look like this at 17! Be frank: Your healing begins with selling your disease. I have sold my own several times.

A long time ago, when the Mis-Educated Than His Ancestors (the Metha) returned from Accra to the village they were born into, my great grandmother would marvel at their pot-bellies. What at all is in Accra the has turned her sons’, grandsons’ bellies into mountains of fat? She called it “Djidjiloto.”

In Ewe, the word for laziness is Kuvi, which literally translates to “Little Death.” Lazy people die a little every day. And in Vodun tradition, laziness eventually leads to untimely, unfulfilled death. Thus, lazy people die a little every day without any fulfillment. Ewe-Vodun philosophy eschews and despises laziness. Vodun people must work hard. And that only in hard work is a measure of fulfillment guaranteed!

Guys, those of us with pot-bellies, do we look in the mirror and feel as though we are fulfilled? Worse, do the children of Vodun people really measure up to their Ancestors?

There’s no doubt that carrying such a mountain of a belly around even in the twenty-first century is killing you a little every day. Why are you killing yourselves? You live in a world in which everybody and everything is trying to kill you, yet you also want to kill yourselves? But…. why?