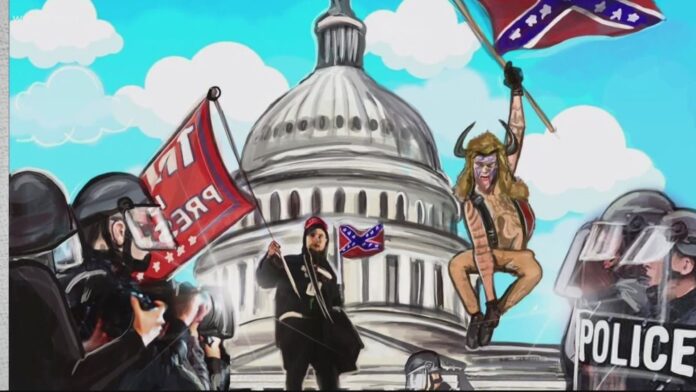 Internal Division in the USA?

Simple as that. There are NO TWO Americas, as if to suggest that Black people in America have any part of America to call their own, and where they can live to protect themselves from white people’s violence! There’s no such thing! There’s just one America, and it is for White Americans and their co-conspirators from Europe, Asia and Latin America. All of whom are heavily and violently plugged into Economic Deprivation of African Americans.

Naming is key: The greatest lie the devil ever told was to convince his victims that he didn’t even exist. Be careful when the Euro-American Mass Industrial Propaganda Media give you phrases to run with. Be careful. Naming is very important. Call things the way that they simply are and stop beating about the bush.

Racial violence is not an internal division issue: It is a human rights issue.