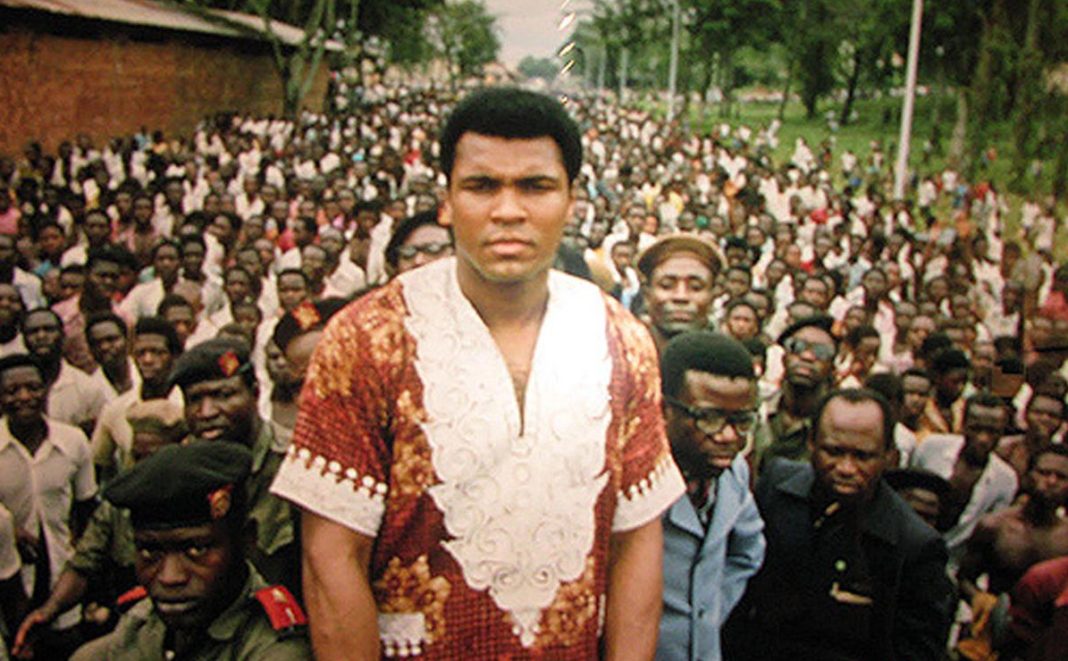 Muhammad Ali (All Peace Be Upon You),

You were the greatest. You saw the greatest. You dispatched the greatest. You taught the naïve, you defeated the arrogant and you inspired the meek. You were the Champ. You beat anything and anyone who ever tempted you. You humbled everyone. As you walked through one of the most tumultuous times in the lives of The Peoples, you knew you were born great, and you knew that one day, you would have greatness thrust upon your shoulders – you knew, all along, that you will be a God.

There is much history left about Muhammad Ali’s life on Mother Earth. There will be much talk about your greatness – as a supreme boxer, as an unparalleled intellectual, as a passionate lover, as a loving brother, as a proud father, as an affectionate husband and above all as an African man. None however captures the immense energy with which you walked the planet. None portrays the immense talent with which you blessed the world. None reveals your sheer power of body, your utter strength of spirit, your pure presence of soul and your absolute force of mind.

Muhammad Ali was beyond human ambition. You stretched beyond self. You kicked beyond borders. You grabbed beyond confinement. You picked and adored what belonged to Muhammad Ali and you let go what didn’t. You understood the times – that bristled with the inferiority of whiteness, hate, gluttony and immaculate barbarism.

Yet, unto you belonged steadfast love and everything that the God of Life granted you, and all that the whole world could muster – whether it liked it or not. Through all the trials and tribulations, Muhammad Ali sits among the great Gods. You’ve passed by the House of the Night-Bark; the Wasp fetches you to see the great Gods in the realm of our Ancestors, and you are vindicated in their presence. Muhammad Ali, you are pure.

You came out as a Phoenix, now you are gone like a Falcon; the Morning Star has made a path for you, and you enter in Peace into the warm and firm embrace of our Ancestors. Muhammad Ali belongs to the Garden of Osiris, and a path is made for you to go in and worship Osiris the God of Life.

And for those of us who are still left in this chaos, we shall follow. But, we follow in time – times marked for us as it was for you. You, Muhammad Ali, you occupy our Shrines, and like Horus approaches his Lord, your Shrine on Mother Earth is pure, your seat is secret.

Long before you stepped foot into this chaotic period in Earth’s history, the foundations of your Temple were already laid. Throughout your life, the Indomitable Spirits of your Ancestors and their Gods continued the work on your Temple.

Muhammad Ali, you lived a fruitful life for it. You walked the upright walk. In the end you must come forth by day – you must rest in peace. For you don’t become a God until you die. The Temple is complete. And Muhammad Ali rests in it, a God, to be approached in honor, with respect and without sin. Muhammad Ali has achieved immortality.

In Defense of Sha’Carri: Or How Allyson Felix Should Put Her Money Where Her Mouth Is.