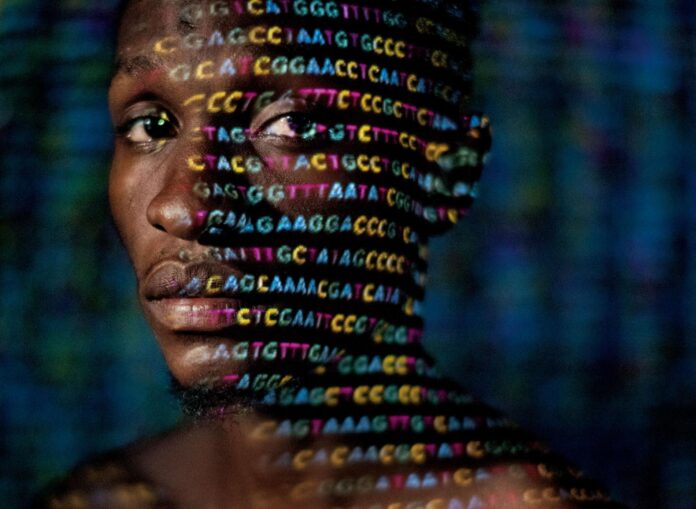 “If you claim differences between Blacks and yts, you are practicing yt supremacism.”

At first glance this reads like an ordinary joke. But, it is worse. And this is not to say that it is not essentially a joke, however the ideological underpinnings of such a statement are guarded and guided by relevant—albeit insidious—notions in the philosophy of science.

And this is what “Science” is deployed as a method to do. If one says that Black hair is different from pale hair, then the current practice of science demands a scientific explanation for the difference(s). Is it color? Or something else? If it is color, what makes the color? Melanin or lack of melanin? Why then do these folks have melanin and the others don’t?

The most “insidious” iteration of this type of scientific question is for instance: If it is color, and if it due to melanin, what makes melanin a better adaptive feature than the lack thereof? Eventually, as one can see, this line of scientific inquiry descends into the attempt to arrive at what is “better” than the next.

I am not saying that this ought to be the case in the practice of science, however, the practice of science today necessitates that these questions be asked and investigated if the claim is made that there are differences between the races. Since mainstream science today is dominated violently by the west, by yt people and their fellow practitioners in yt supremacism in Eastern Europe, Asia and Latin America, the consequences and implications of these questions cannot be overlooked.

Obviously, we know that if this scientific investigation takes place on the premise of said differences, the revelation would astound the yt supremacists who already harbor the secret notion that they are, indeed, inferior to Black/African people. The formal revelation of that fact will doom yt supremacism as a doctrine, it will destroy notions of the European Miracle/Myth, and eventually it will relegate yt people to the bottom of the racial hierarchies they have constructed on their mythologies.

Hence the statement: “If you claim differences between Blacks and yts, you are practicing yt supremacism.“ This is a fine construction to obfuscate any formal, imminent quest to scientifically reveal these differences (plus their hierarchies) and it is to drive curious minds away from what the practice of science would dictate that we do today if we were to accept differences between the races – i.e. move to study them by formal methods.

In other words, yts do not want to find out what that they are, they fear what it is they might yet find. After all, their very psyche oozes that fear in their practices of yt supremacism. The statement of non-difference thus is a matter of obfuscation, a matter of fear, and a matter to maintain yt supremacism based on non-difference. By non-difference, what I mean is that yt people now wish to say (via Weber, especially) that it is not because they are “biologically better”(of course, that cannot be true) that they are more “advanced” than Blacks, but that it is because they are just “socio-culturally better (fitter).”