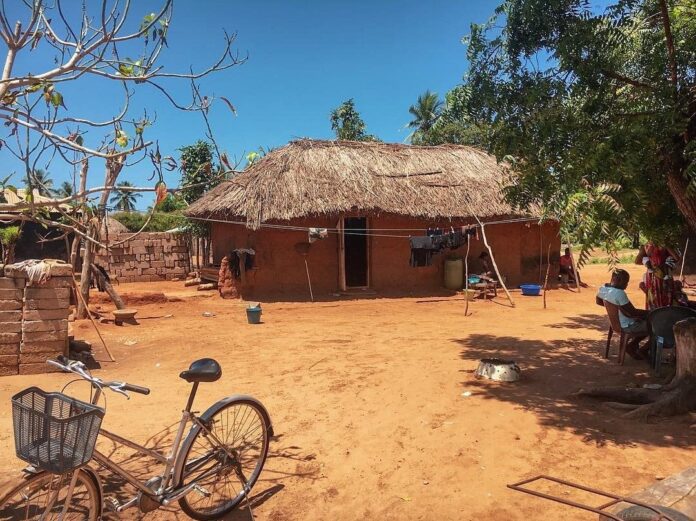 No one glorifies African societies of the past. They were too peaceful, and too dignified. And so no one, except those of us who actually caught the last back-side of it before it was completely quenched by colonialists, admire its restraint, sustainability, civility and peacefulness!

Everyone, especially the Mis-Educated Than His Ancestors (the Metha), glorifies the west. The west is perpetually at war with everyone and themselves. The ancient Kmtians called them Restless. Even the Romans called them Barbarians, impossible of being civilized.

You see, the way the human mind works is that there’s no Glory in Peace. Only in War! And so barbarians are glorified and the civilized chastised with barbaric logic for not engaging in barbarism.

And this is why the Metha is fixated on changing Africa to look and feel like Northern Europe, and Wisconsin, USA. The Metha is intent on transforming the African into an Afro-Saxon!

This is true, just look at the various NGOs, Think-Tanks, Foreign Books, Foreign Religions and Ideas of Zero Consequence, Ideas of Irresponsibility, that the Metha continues to support and parrot as if these colonial agencies and their barbaric ideas came out of the Metha’s own buttocks.

It is not that the Metha even understands any of these ideas: The Metha is not fully aware of the overarching threats of liberalism, neocolonialism, American democracy, Patriarchy and feminism to his own existence. The Metha only sees shopping malls, banana plantations, air-conditioned offices and mercedes-benz as the direct children of these “palatable” appetites.

And so like a warrior, the Metha marches his own nation into battle, into war, to admire and to glorify that which is bound to destroy him. The Metha is not aware that his palatable appetites have nothing, and absolutely nothing to do with these foolish ideas but everything to do with his exploitation, his landlessness, his enslavement, his incarceration, and his lack of sovereignty.