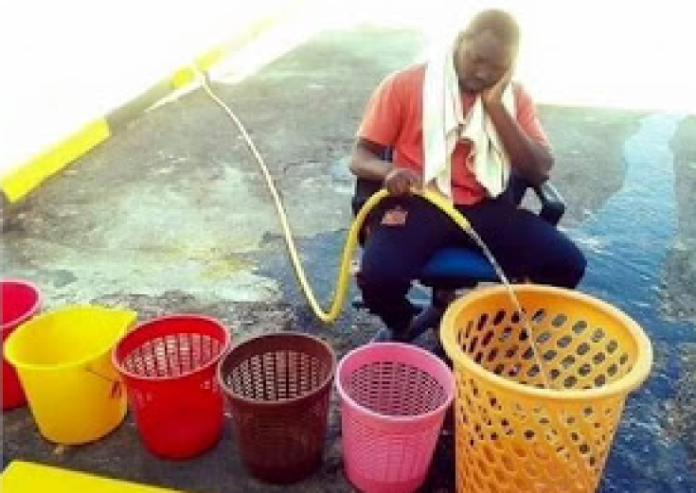 The Metha is a Colonial Weapon Formed Against Africa.

The Mis-Educated Than His Ancestors (the Metha) cannot, and will not, change. He is a weapon designed to do one thing – to dismantle the African Ideal.

The Metha is a Useful Idiot and serves the very purpose of a Trojan Horse amidst his own people. He is by all looks, a type of horse. Nonetheless, a wooden horse!

I bring good news: No weapon formed against us will prosper!

Some of my friends, some well-meaning, keep asking me about my views on this or that neoliberal idea. My answer has always remained the same: I am an African Traditionalist, and I am diametrically opposed to anything and everything neoliberal.

My insistence on African Traditional Values for Africans is simple: We live in a world in which, for more than half a millennium, every other type of human being – if human beings they are – are resolved to see us exploited, colonized, enslaved and to suffer and die. No group of people on this planet expect to co-exist with Africa!

We have faced this Existential Crisis for over 400 years. And despite the cunning and indecency of the barbarians at the gate, we (our Ancestors) have withstood everything they have thrown at us with Human Dignity right up until now – until this so-called modern times: circa 1970s!

The barbarians at the gate have figured, and this is entirely my calculation, that if they cannot defeat us, they must befriend (assimilate and integrate) some of us and lure us into beating our own paths to our inexorable decline.

Western liberal ideology, aka neoliberalism, and to some extent neoconservatism, remain tools of engagement with Africa and Africans since the first attempts to establish colonial, missionary schools in Africa. My point: It is not an education when the education is about dismantling your own society!

I am African, and that means I dance with the lions. I believe in the Pride. We must die by it, with it. Nothing gives, although the odds may seem insurmountable, we must resolve to believe in the Blood of Our Ancestors. We must be graceful enough to allow the inkling idea that maybe they knew something we don’t know!

After all, our Ancestors built better, longer-lasting, sustainable civilizations, whose levels of cultural, intellectual, religious sophistication remain, even to this day, unparalleled anywhere else in the world. Sense dictates that at best, we dig up their values, dust them off, and continue in our resolve to dismantle all weapons, linear and nonlinear formed against us!