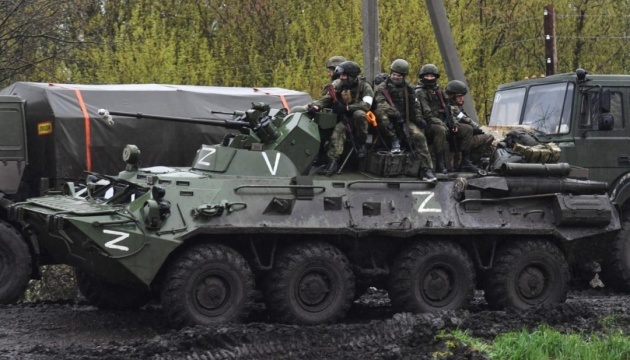 So many American/European intellectuals are now woke: They are asking, hell, even trying feverishly to understand why their western nations hate the Mongols so much as to engage in the throwing away of the bath water with the baby over the Ukraine?

I find it fascinating. I find their newfound intellectual delirium about Mongol-hatred in the west exceedingly awkward. Are these western geopolitical intellectuals pretending or do they truly seek to understand Mongol-hatred amongst themselves?

It is fascinating that these same intellectuals do not seek to understand the first instance of their own western psychopathy. That is Anti-Blackness. They seek not to understand why a nation, like the United States of America, which was built with the hands, sweat and blood of West Africans, chose first, and rather, to de-industrialize Black America by force and genocide in favor of industrializing the Chinese.

Speak of biting the hand that fed you? Somehow these intellectuals, yet idiots, seem incapable of connecting a few dots here and there. Are they pretending or do they really have a desire for learning?