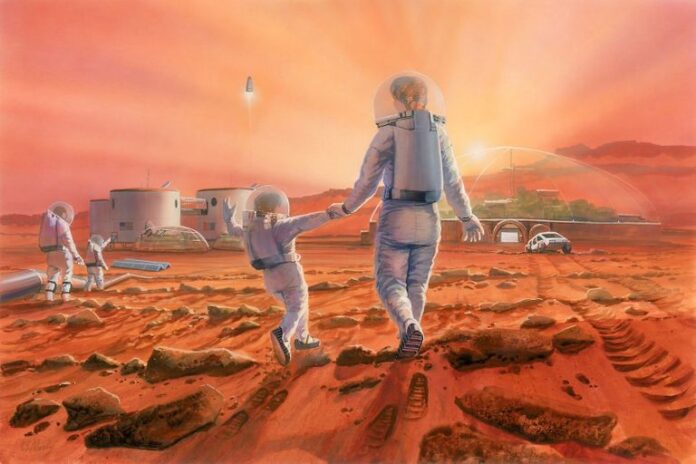 Europe and Euro-America produce some of the best scientists and engineers: from Norway to Greece, from China to India and from Guinea to Djibouti.

The height of all this Western Science, or Wisdom, is that our Human and Earthly resources are being violently looted and raped from Africa and from other indigenous places, and these resources are being marshaled and committed to resurrecting a dead planet (Mars), rather than saving the dying one (Earth)!

What Wisdom? What intelligence?

It is pure madness, true and true. This is the very definition of madness as the paralogism of just that: They are harvesting the Organs of Mother Earth to save, by transplantation, a Dead man called Mars!

Jesus was an African man, Hebrew alright, and an African philosopher true and true. He was one of the last Warrior Philosophers after Imhotep. And he said, and only once will I repeat it that Heaven is Here. It is Within, not Without! Stop looking for things in the skies!