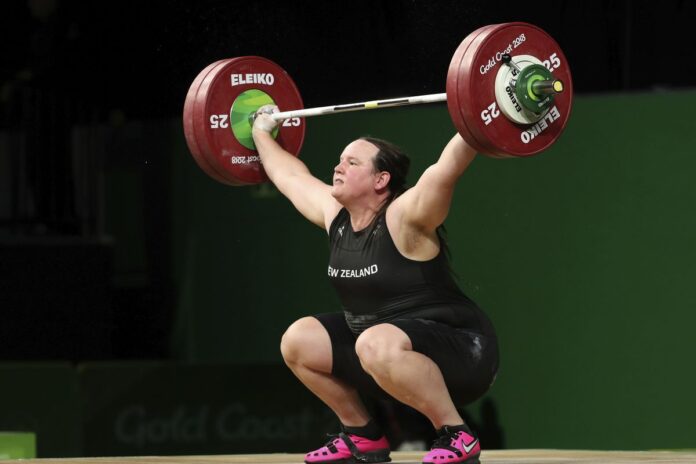 I heard someone literally say that “Feminism has ensured that trans women who are literally biological men have more women’s rights than actual women.”

It’s like these feminists don’t get it: There’s no such thing as man or woman. Just a person. And so what is trans-woman? A person! Got it? And so on the basis of say an Olympic competition, so long as that testosterone level is within a certain range, that person can compete in a category called “Female,” which only indicates a category of hormone levels. (Go it?)

Well, that means there’s still patriarchy. Well, no! These grey men, you see, are not actually men, they are persons!

You are confused? Take another instance on race. They now claim, at least in western academia, that race does not exist. That means, there’s no such thing as Black, or yt, or Yellow or Red. Just persons!

Ok, you say. How does Civil Rights work then? Well, it works for all people, although the point of the fight for civil rights in the USA was for equality for Black People under the law and under Government.

You still don’t get it?

Doctrine: WHATEVER THAT WE SAY. “WE” is the operative pronoun! It is key to the doctrine.