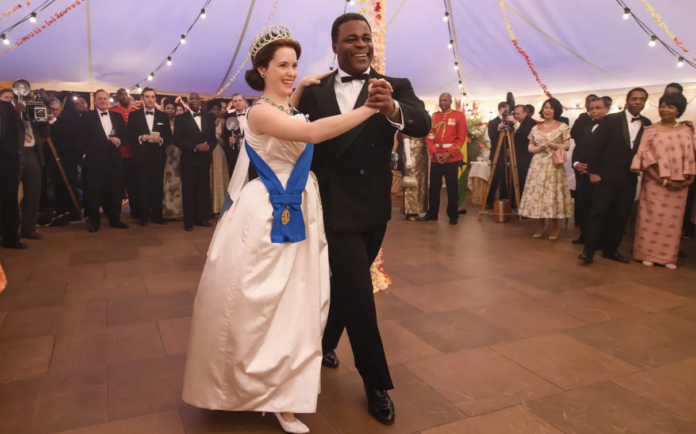 Ntoaboma, GHANA. I received a kind of telegram, perhaps more correctly, a text message, from my cousin (fondly called Akatsago), who still lives in Cantonments, Accra, the Capital City of Ghana. He invited me to a party in Accra, a “Luminaries Fall Banquet-Cocktail Party.”

The subheading of his advertisement, a copy of which he sent along with the telegram, or rather text message, read, “Party like Savages.”

I declined. Respectfully, so!

You see, the Mis-Educated Than His Ancestors (the Metha) don’t actually get that they are indeed insane. They received far less education – in fact, they received such inferior education – inside the four walls of their European Missionary Schools that their level of intelligence pales in comparison to their parents’, who received their education on the farms, or in the canoes fishing along the Amu.

(The Metha even calls this lake, the “Volta Lake,” after an adopted, and beloved colonial feudal European lord).

I guess by “Party like Savages” the Metha places himself, simply by indirection, above “savages”?

I guess that the Metha’s own gross stupidity is not clear to him and so he grovels in his adopted decadence from his barbarian feudal colonial lords, who he mimics every chance he gets? And so the Metha is not aware that by placing himself above the “savages” he lands himself squarely in Barbaria – the land of barbarians, proper!

Imagine a group of Africans, Ghanaians to be precise, who call themselves (highly) “educated” or “Luminaries,” and yet they have to steal away moments around the calendar in order to properly socialize, and in order to dance about like they imagine it done among the “savages”?

The Metha is not even aware that he is, and has always been, the butt of the joke that is the so-called “savage” among the barbarians. The Metha is simply not aware that he is the fella referred to as “savage” by his own teachers, by his own mentors, from Europe – the very barbarians he so adamantly admires! The barbarians who are still and now lodged carefully, and out of sight, inside the four walls of the Methas’ castles of mis-education.

On the face of this intellectual brutality, even when you suggest to the Metha that we drop this thing, this pagan language, called English, or French, or Spanish, or whatever—that these languages are infused with our brutality—and rather opt to use our Mother-Tongues, the Metha would throw tantrums!

And for what reason? To protect his own insanity! Yet, tantrums and all, the Metha doesn’t actually understand the English language. “Party like Savages.” Indeed! The Metha are a bunch of idiotic bastards.