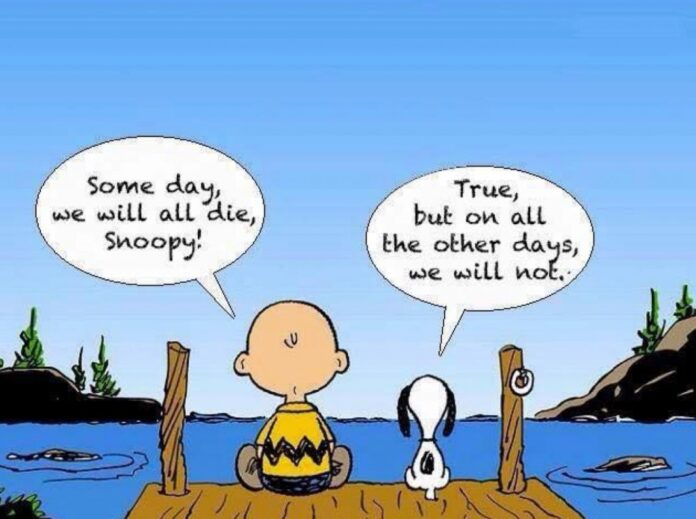 The Metha Are Pooped: “We Are All Human” Liberalism.

The Mis-Educated Than His Ancestors (the Metha) has been caught in a argument of sorts, for long, about which he is truly now essentially fatigued.

To argue free from European Barbarism (Colonialism), to argue against the Euro-American Gestapo, aka. Segregation (separate and unequal), and to elevate himself as an equal caretaker of his own land, the Metha instead of waging red war, wars to the finish, where winning and losing warriors and battles live, the Metha has instead, due to his own cowardice, and due to his newfound appetite for trinkets has insisted on intellectual arguments in which he stands in courts, and in books, and in letters, and in public spaces to prove that he is also Human.

And by that the Metha has insisted that his barbarian oppressors admit him into the halls of “humanism.” So where the Metha ends up, eventually, looks nothing like halls, but caves of barbarism. And for this the Metha is, for the first time, in his new existence, pooped.

The argument that “We” are also Human is neither here nor there, yet the Metha’s insistence on this foolishness has led the barbarians to sneak in Trojan Ideas of the Metha’s own self-destruction – liberalism.

Liberalism, no matter what they tell you, is the “Anything Goes Culture” where certain elevated Warlords (the Scientists, the Politicians, the Professors, etc) direct the mental, social, physical and intellectual affairs of their sheeple without the possibility of even a slight dissent. Anything these Warlords say, and especially what they write, is final and that is the entire point.

The Metha has read so many things, and discussed so many things in their so-called parred down discursive spaces that he is now totally pooped. The world, as he is quickly realizing, has never been led and maintained by intellectual poopings – the world has been carved out in blood. And that is the point. Freedom is a blood sport, whether you like it or not!