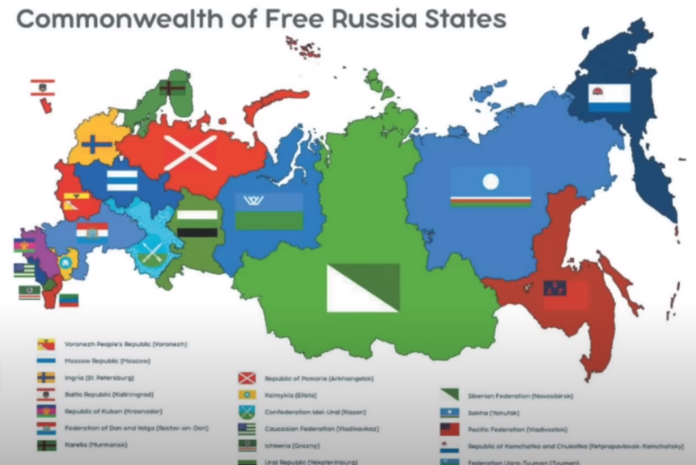 The Mis-Educated Than His Ancestors (the Metha) in Africa are more likely to pontificate and drool over Euronakkkzi-Amerikkka’s balkanization of African states as a major historical event, and not as a catastrophe per se.

Hell, some of the Metha, particularly the Afrosaxons and the Afrogauloises defend Africa’s balkanization as the best thing that happened to Africa.

Switch the narrative elsewhere, and people who fully comprehend matters of this context, and the implications for the lived experiences of their people, and balkanization is seen as an existential threat.

In fact, whole armies march every day to defend their Motherlands from balkanization by the Euronakkkzi-Amerikkka World Order. But for Africa and its representative Metha? The foolishness of their colonially poor, dirty, dehumanized lives continues.. sticking their heads in the sand to pretend the wind above will never blow up their buttocks!