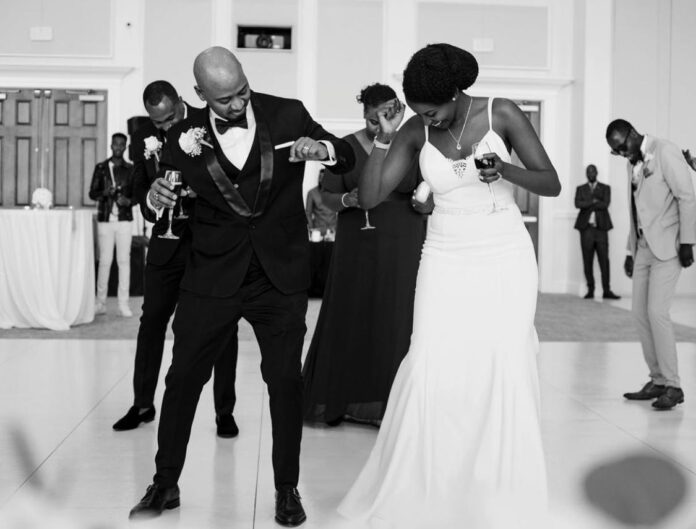 NTOABOMA: It’s been a long standing tradition in Higher Education dating back to the temples of KMT and later even in Timbuktu, that certain things are best kept, not as secrets, but un-discussed (not debated) amongst the untrained/unlearned.

This system became wide-spread in many parts of Africa. In Vodun, if one is not a member of the temple, one is not privy to discussions about certain subjects.

This is both good and bad – nothing, to contrary belief, is perfect. All actions have consequences, and some consequences have serious reaction.

My point is that we live in age of western diktat in which only matters of earth-destruction (war and wealth concentration in the hands of the wealthiest families) are some of the only subjects disbarred from the masses.

This is also both good and bad – nothing, to contrary belief, is perfect.

But is it fascinating when I come across the so-called African elite, the Mis-Educated Than His Ancestors (the Metha), and his/her descendants, the Afrosaxons and the Afrogauloises, living and working in places like Accra (Ghana) resolute on such discussions rather reserved for the masses.

For instance, the Metha are fixated on discussions about relationships. All over social media, this has become a “thing” among the Metha elite, not the so-called masses! Some, in their late 30s and 40s are preoccupied with such matters so much so that little energy is left for the discussion of matters concerning national and social integrity.

In modern Metha-dom, discussions that are supposed to be left to the masses for entertainment are now the mainstay of the elite. It is backwards. Worse, there’s little to no discussion among the elite about nationhood and what it means for a concerted future. The Metha do not plan for national future!

The Metha are busy expending their most productive years (30s and 40s) raising awareness about relationships between women and men they’ve never had, so much so that they have forgotten that they need to graduate, first, as adults into adulthood, and second, as responsible elites who can guarantee the future of their societies.

The Metha elites have been brought up and trained only to look into a Pandora’s Box full of relationship problems. They have no experience or even training to bring to that discussion (since they have themselves suspended their adulthood), yet they insist on changing things to which they have no future.