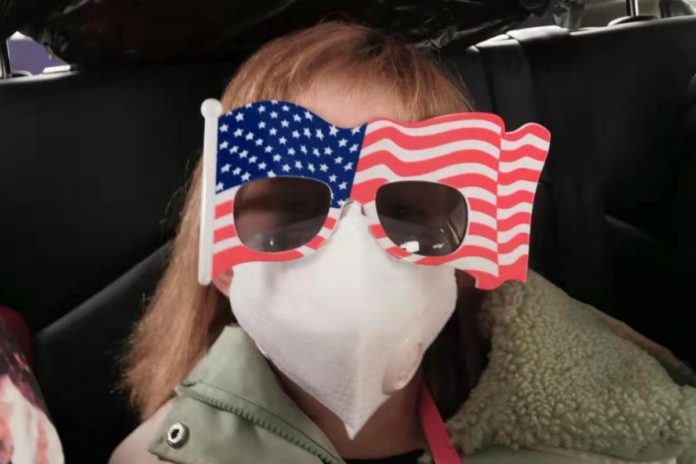 MEMPHIS, TENNESSEE, USA — The Feds can close banks to quarantine financial crises or print money to save the wealth of the US, but the US can’t close workplaces or boost health care systems to save the health of the nation, because the nation’s social insurance system (medical and financial) is not social or even public, it is individual – it depends on individuals going to their jobs.

Of course, the foundations for this attitude cannot be overlooked. It has its tentacles deep within the vestiges and cancerous outgrowths of America’s Slave Systems (Chattel Slavery, Jim Crow & Mass Incarceration). The public, because it includes Blacks, cannot be considered the public. For anything that goes to benefit Blacks equally cannot be sanctioned by the white supremacist oligarchs. White privilege does not mandate any benefits to the public, if that public includes Black people.

The Banks, which are all now white, since all the Black Banks were literally burnt to the ground (from Tulsa to Philadelphia), by whites, and since any Black Bank attempting to emerge from the dust will be burned to the ground again by whites, the white Banks are invariably, by force, and by the definition of the violence of white supremacism in America, all white. The Banks, because they are all white are invariably regarded, without batting an eye, a public good.

This is simply why the Feds can print 1.5 trillion dollars for the Banks in a time of a public health crisis, and at the same time refuse to launch a suitable public health care system to keep the public safe from coronavirus. In the former case, the money goes to white people (the banks) directly and in the latter case, some Blacks might benefit immensely from a truly public health care system. To understand America’s idiosyncrasies, one needs only to look at its racist foundation and its particular concerted cultivation of its racist white people.

Nothing escapes the white supremacists intuition of America. Clearly, a public health care system cannot escape it. Don’t be fooled by the language in which they couch this obvious carriage of inhumanity: capitalism. Watch how they insist that individuals need to be individually responsible for themselves and their health (rugged individualism), while the Banks are not supposed to be responsible for themselves (stimulus packages). All is stagecraft – that thing they call capitalism.