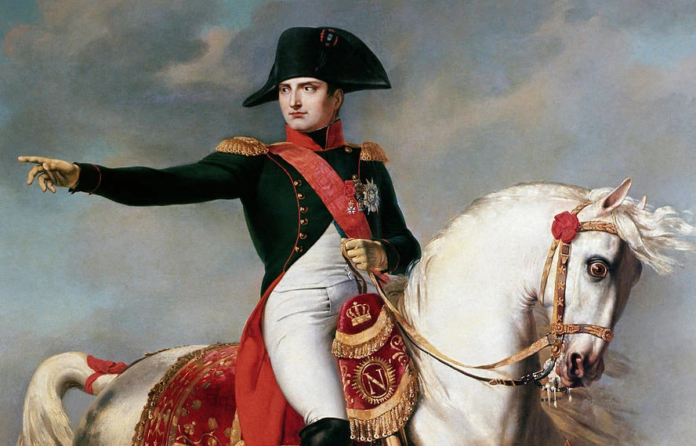 Europe has always been the backwater of modern civilization. It is only in the past three hundred years that Europe has played any major role in world geopolitics. (And not even for good reasons, but for her barbaric ones!) Before even then, Europe was just dross.

And dross they want to quickly become from recent events. Hence, its modern African name: Devi-Gbegble (which translates: “Bad Kid” from the Ewe language. As in, “Whose child is this? Someone get their spoiled child!”).

Riddle me this: Africa lost many tens of millions of her children during Europe’s Barbaric Trans-Atlantic Human Trafficking of African people, from West Africa to Europe/Americas, over a period stretching the entire age of what we know as Europe today.

And how many times does this ISSUE come up during geopolitical/economic discussions with Europe/America? Never!

The Soviets lost some 30 million people, fighting the $Nazzzeees in just the Second European Tribal War alone and the Soviet subsequent attempt to drive out the barbarians from their eastern European union. (Germany alone, with western European/American support, has launched Tribal War on Russia on three previous occasions: 1812, 1914 and 1941!)

Yet, how many times do you hear the Russians cry over its 30 million people killed in defense of their land in Tribal War II alone? Never!

But all we have to read and hear about in Devi-Gbegble Media all across the world is the claim that some barbarians got rid of some other 5 million other barbarians in WWII? As if in their own claim about murdering other barbarians no one else, especially no Africans living and working in Europe at the time or more, no other Russians, were violently murdered in the same Europe?

This is what Europe is preoccupied in making us believe on every daily basis? Devi-Gbegble by heart!