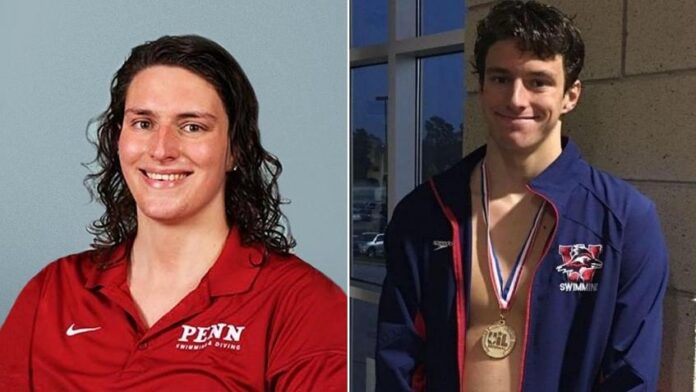 So all these Feminists in the Euro-American Empire have come up with a plan to defeat the Mongols in the Ukraine. And it is very interesting!

Send as many men (who are not their sons, brothers or husbands), between the ages of 18 and 60, to the Ukraine as cannon fodder with weapons in the billions of dollars that these feminists themselves would love in luxury cars, overpriced leather purses, uncomfortable shoes, and fancy houses.

Why? To degrade/attrite the Mongol military. Not to defeat the Mongols, for they admit that cannot actually be done. But, attrite, degrade, that’s possible!

So, now that Western “civilization” is under direct Mongol threat, the Feminist warriors do admit that its time for other women’s sons, brothers, husbands, to go die for all of them. Very interesting!

I know two guys who have decided to be called Women, and have changed their pronouns to “She”. Now, ask these two to go die because they are men?

Absolutely not! Who is a man, after all?

(Image below: A man, who’s now declared a woman, winning all kinds of women’s medals in the women’s swimming competitions. Soon, he will be Black/African too, and then he can lay claim to Nigerian ancestry and Hausa land. Who is Hausa, after all?)

You see, the Mis-Educated Than His Ancestors (the Metha), in Africa are not aware that when western Feminists push the ideology of “Breaking Down All Barriers”, what they really mean is the breaking down of barriers to claim, or of entry, into other groups, for grey men. You see, grey men, who, for centuries, have committed violence towards other peoples, can suddenly, with a mental trick, become the very victims of their own barbarism!

How? By breaking down the barriers of entry to victim-hood. That is, a grey man can now become a Black woman at whim, and claim all the historical, geopolitical, and moral dignity of humanity.

This stuff, this non-linear war against Blackness, I reckon, is over the Metha’s head!