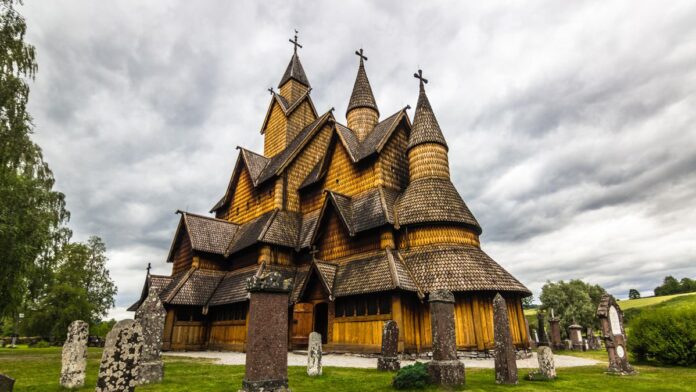 Every time you have a toothache, it is a different story. Today it your grandmother’s fault. Yesterday, it was the curse of the ancestors. Tomorrow, it is Satan himself. Another day it is due to the works of principalities in high places. Both witches, the one in Norway and the pastor at Torogbani, will swear by their books, by their doctrines. And you, the poor person, has no way of verifying!

Colonial Science is much like that. You also have no way to verify what it says. (1) You don’t have the training, and even when you do, (2) you don’t have adequate or proper training. (3) Colonial science has no translation in your language so there’s very little way that you can scrutinize its wild machinations. (4) Only those prophets appointed by western governments have the proper training.

You contact Colonial Science long enough and you come to the simple realization that the people behind the science are the same—from the Norwegian witch to the Protestant Pastor docked at the foothills of mountain Torogbani to the Colonial Science experts sworn in by their western governments. Their concerted cultivation is exactly the same. The issue is not that witchcraft exists, or not. The issue is that the Metha, the More-Educated-Than-His-Ancestors or the Mis-Educated-Than-His-Ancestors, is not aware that Colonial Science is just another kind of witchcraft. Like it or not. Nothing more, nothing less. The longer the Metha takes to accept this fact the better for him. But Alas.