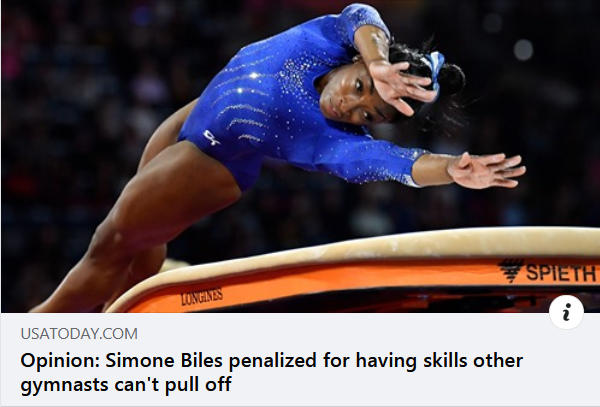 Think about sports in the United States when Europeans had banned Africans from partaking in such events as boxing, soccer, basketball and the list goes on. Think also about Ivy League (Sports), the whole reason why the Ivy League exists—not for want of academic excellence but for sporting supremacy. Think how those Ivy League Schools in predominantly African American neighborhoods still manage to keep an insignificant number of Africans enrolled from year to year, from one decade to the next!

Obviously, at the base of white supremacism lies the myth that whites are a “more advanced” human species, and that Africans—if human at all—are the oldest branch, and for that matter the less efficient, lesser-suited to the dictates or tasks of current world events. This myth is bad enough but where it goes truly mental is the implied justification that Africa and Africans can and should be exploited, killed, enslaved and raped like animals in a forest.

This is the most important myth in the foundation doctrine of Darwinism—biological, social or cultural, no matter. And it is important because the idea psychologically primes white people to essentially perceive Africans as de facto “sub-humans,” or even as “animals.” Sure, maybe better than animals but animals alright— biologically (Darwinism), socially and culturally (Weber, Simmel, etc.)!

This idea is the sum total of whiteness, and for that matter the sum of the delusional barbaric behavior of the various peoples and governments of Euro-America and Europe. They suffer clearly from a mental disorder because what informs their violence against Africans and Africa is mounted on a fabricated lie.

And so when Biles outperforms, and outclasses the white women in gymnastics, she has become a symbolic affront to the dictates of Darwinism; to whiteness; to white supremacism; to a mental disorder (Cress Welsing!). White women are not after all better than Black women—that is the take away! And so when Mohammad Ali beats down a white man in a ring, or when not a single white man can make the 100m final in the Olympics, it becomes an affront to the specifics of whiteness!

If Africans, the Original People, the oldest branch of the human species, aren’t inferior to the most recent branch that are Caucasians (according to the theory), then they, Africans, have got to be better! How can the Euro-American governments and the European government now justify—if even just socially and culturally—the domestic and global colonization of Africans and Africa? What is the basis of white people on top? What is the basis of white privilege? What is the basis for the violent exploitation of Africa(ns)? The paralogism is exposed and the mental disorder is revealed!

This is why the rules of Competitive Sports, made up by whites, controlled by whites, funded by whites, must bend around the likes of Biles, Mohammad Ali, Bolt, and so many more, in order to maintain the perpetuation of the mental disorder that is white supremacism!

Don’t get it twisted, the mental disorder has real consequences—it concentrates exploited, looted wealth, or blood diamonds, from African labor and expertise, and from African lands, into the unctuous hands of Euro-Americans and Europeans! And the large masses of white people love the material wealth they get out of the violence and this is why they also refuse to accept their mental disorder even in the first place!

Black people like Biles are not breaking glass-ceilings – they are simply exposing white supremacism as a barbaric mental illness!