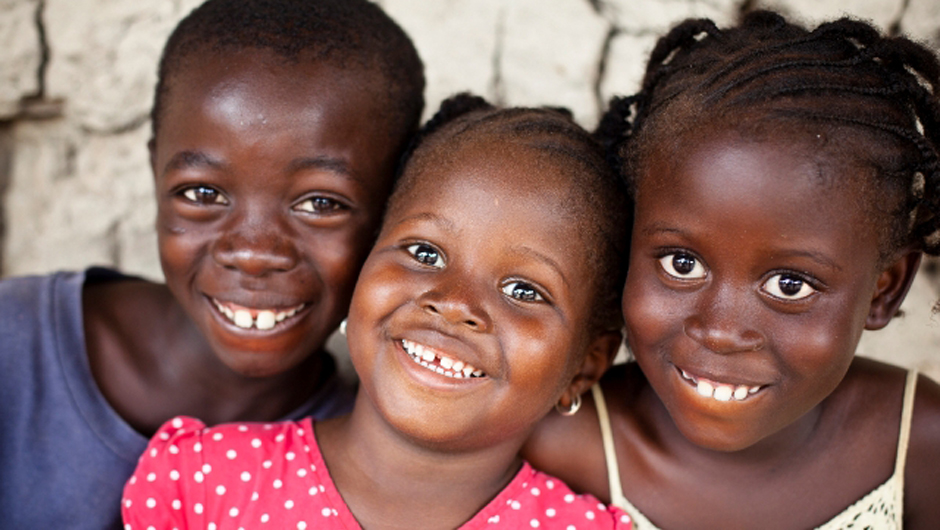 ACCRA — Not long ago, my grandmothers each had ten or twelve children. In those days, most of our grand aunts also birthed about the same, give or take a few. Women had children early and often.

Families not only adored big broods, they also needed them. With enough offspring, there was always someone to help during the time of need. Those extra hands tended plots of farm lands. When children became older, they looked after their parents and grandparents. In turn, their children looked after them.

Ample children on earth was nature’s way of preserving the family unit.

My parents and most others in their generation had two or three kids and no more than four. My grandparents wouldn’t understand why this decrease happened. My parents equally would have nothing to say about this. If you asked them why, they could hardly give you an explanation.

This decline in family size, like many other changes in their environment, was not a part of their forethought. Much of Africa’s direction over the past decades has been unplanned by Africans but following the tow of foreign, outside forces.

One was to brainwash our parents into thinking that European cultures were superior and that our local cultures were primitive, the kind of ideology accomplished through promoting white Jesus and demonizing my grandparents’ spirituality and traditions.

These mission schools aimed to change more than our religious culture. They also targeted the role of women in our cultures. They aimed to shape women’s ideas about Africa. They wanted us to be less concerned with family formation and more focused on any thing else that would not propel the growth of our societies.

This mission school education system continues today and consciously or subconsciously deters women from having children. How many women today have as many children as my grandmothers did? How many even have as many as my parents and their generation?

Many young women today wait until past their thirties to even consider childbearing. At this age, they only conceive or desire one or two children–if that many.

Modern society has shaped having children into a nuisance.

In modern societies where women work, they also have to consider whether they can afford childcare. With larger families, childcare becomes more less affordable. Believe it or not, having a family has become a cataclysmic financial decision.

Modern society has altered the fabric of life and our relationship to children, for reasons that Africans haven’t yet fully articulated.

Why haven’t we stopped to think about these changes and how they effect our local communities, cultures, and family structures? Why don’t we stop–now–and ask ourselves important questions about changes in childbearing patterns and how we view children?

How will the increases in professional career women and the rhetoric of girl child education change the childbearing patterns of African women in cities?

If the Bill Gates Foundation is able to threaten our food supply with vaccinated chickens and Monsanto with its genetically modified food replacements, how sick will African populations become; how much will our populations dwindle?

If low rates of childbearing become the norm, modern societies in Africa would have to contest with demographic implosion–significant population decreases due to levels of childbirth below replacement.

We cannot let this generation nor the next continue declining patterns of childbearing without having serious conversations about the meaning of children in modern society and about the real threats to our population growth.

For once in a long time, we need to think and write about the changes happening in our society, with children and otherwise, in order to chart the best path for our collective futures.