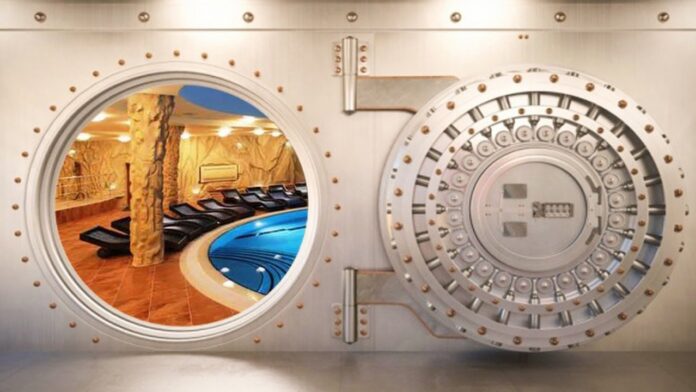 Billionaires of The West Return to Caves.

All over Europe and the Americas, Billionaires of the West are busy building Apocalypse-proof bunkers to escape from the rest of us, who they wish, should die out.

The unchecked levels of Greed, Rugged Individualism and Mass Sexual Deviance in the west has given rise to these billionaires, and this particular new species of animal wishes to evolve into Zombie Billionaire survivors in the event of an Apocalypse – be it artificial or natural.

Come to think of it: It has taken the Grey People some 500 years since the Middle Ages (a period of unchecked stupidity and immaculate laziness), to rediscover what Traditional Africa has been preaching for more than 10 millennia – Community, Restraint and Sustainability (CRS).

Some western scholars now call it “communitarian spirit” as if to claim that they have discovered some new idea. And I call their supreme bullshit. Yet, this is another example of the west “discovering” things that have already been engineered by civilizations that predate the west by several millennia and more.

Arrogance is a weird kind of sickness: The west has shown that it is just another stupid child that despises its parents (Africa)! Here it is: You can take the man out of the cave, but you cannot take the cave out of the man. Europeans are hellbent on returning to the caves, which is, frankly, fascinating.