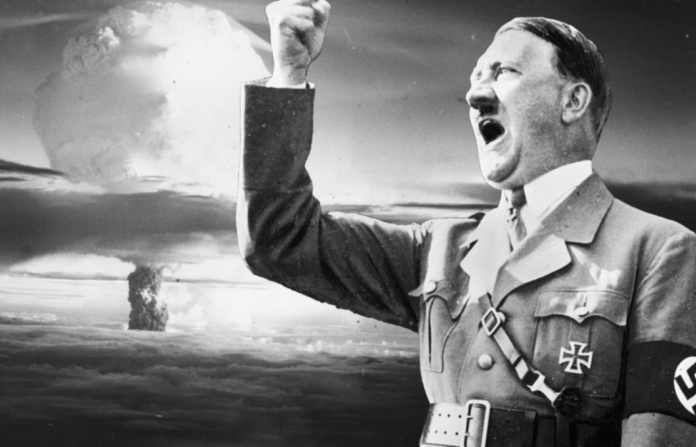 A friend asked me an interesting question: “If Eurocentrism [as you say] isn’t an indication that Europeans and their descendants have some attribute (In my opinion, I’d say general philosophy and ideology. We may further deconstruct these two but is unnecessary in the meantime), then how have they managed to attain to the competence that has by your narrative allowed them to choose to be amoral about it and conquer, enslave, colonize, indoctrinate and in some cases decimate entire populations and remain the most dominant civilization for at least 400 years?

I am always intrigued by the nature of this question. Perhaps it needs a full treat in order to present, in general theoretical terms, its inherent, disturbing fallacies. That withstanding, let me present to you, in the interim, the brief nature of the logic of your inquiry.

You mean to suggest in your question that since Europe(ans) have managed to  competently “conquer, enslave, colonize, indoctrinate and in some cases decimate entire populations and remain the most dominant civilization for at least 400 years,” it must be that they have in your “opinion,” as you say a better or a more competent “general philosophy and ideology” that enables them to accomplish these crimes of inhumanity?

In other words, what you mean to suggest is that criminals have by nature a more competent philosophy than their victims in committing crimes!

This is true. I totally agree. Criminals are by nature more competent, even if instantaneously, at committing the crimes they commit, than the poor victims of their crimes. Innocent people are hustled everyday exactly because the hustlers are more unctuous at committing crimes.

Let me use a brief analogy from an ancient theological script about which you may be familiar, in order to put the matter to rest. Many Christians believe that Jesus, the Christ, was sent by his Father (God Almighty) to save all of mankind from the Devil’s (Satan’s) deceptions. As mighty, as all-powerful and as miracle-performing as Jesus was, it took an ordinary man without magical powers, like Judas Iscariot, to do Jesus in—to betray him and have him lynched. And with that it took ordinary evil men to lynch Jesus, the Christ, the so-called Savior!

That theological narrative has an embedded lesson. Which is: It is much easier to destroy than to create! Another way to put this is that “the total entropy of a system either increases or remains constant in any process; it never decreases.” Which means just one simple thing: Criminals have it easy! Real builders of civilization create, they build, they heal, they love, they produce harmony, peace and trust! Europe(ans) and their 400-year terrorism of the Earth is criminal. It is easy. Anyone could do it.

It is the peace, the love and the harmony that is difficult to build. And that is what African civilizations, like Kemet (KMT) in the past and many African societies before Europeans arrived to them, were able to achieve. That takes not only ingenuity, but hard work. That takes not only competence, but astute intelligence and an immaculate respect for the Earth and for humanity. That is civilization. Anything else is barbarism in sheep skin.

Do you now have an answer? Do you now see clearly? Blessed are the blind, for they shall see!