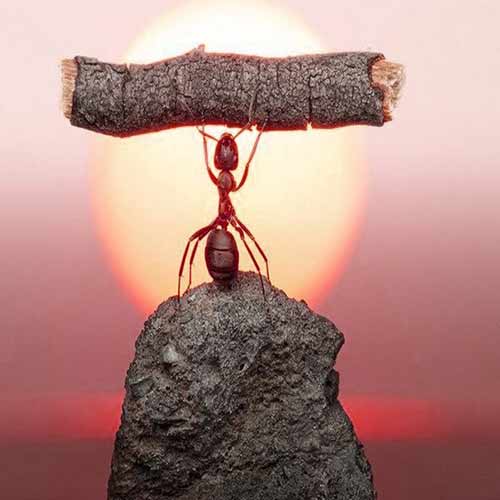 What is hard work? Does it mean killing yourself under the heat of the sun to cultivate one more acre of corn? Does it imply that one must continue in the daily ritual of burning the midnight oil to read/memorize/write one more book? Does hard work mean walking to work when your car breaks down or yet, and still, walking to work when you know well that the storm is coming? Does hard work mean praying one more hour for miracles?

What is hard work? And why do so many people believe they work so hard yet have little to show for it?

For someone like me, who takes the affairs of individual men less seriously than the affairs of groups of men, of communities and of nations, the more pertinent question is: What do we mean when we say a nation is hardworking?

For instance, maintaining your freedom by any means is hard work. Defensive violence is hard work. Reacting violently to violence against you is hard work. At the national level, hard work is what a nation [must] do to protect its freedoms and its sovereignty. A nation must defend itself from violence: if attacked, it must attack back! A nation is defined by the fruits of its labor (hard work).