Home Art The Elixir of God 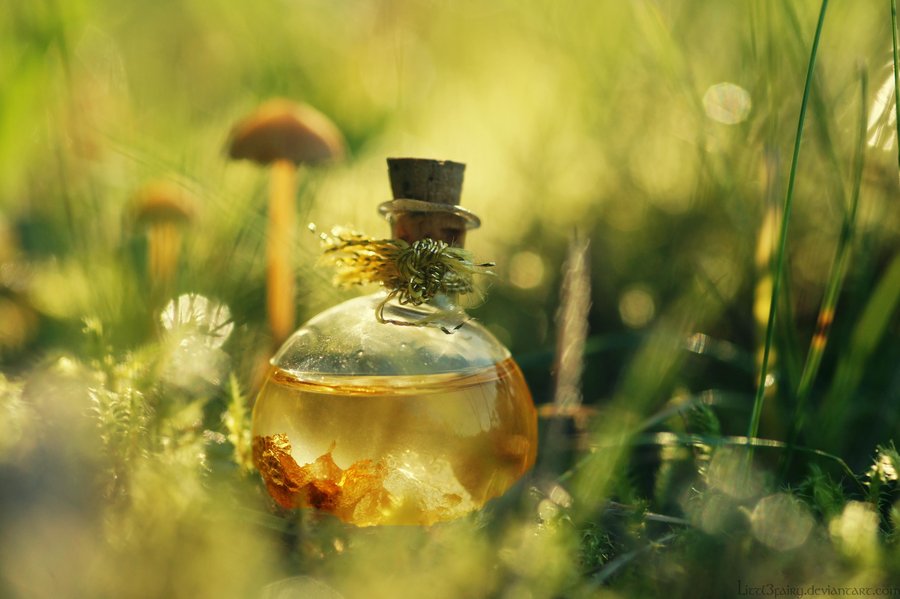 Ta-Nehisi Coates does not believe in God.

In Between the World and Me, Coates suggests that God is merely an elixir. The idea of God is akin to a sweet potion intended to cure life’s ills. The magic of religion enters only to numb us from the pain of life.

The more pain we encounter—the greater the poverty, the deaths, the hurting—the more of that soothing good book we require.

So when life brings about the brutal murder of a young child, religion sweeps it under the rug as there is a time for everything. When misfortune strikes, theology reaches for the serenity to accept things one cannot change. If life brings upon hardship, religion tosses it aside as not more than one could bear.

By syrupy grace, there are magical solutions that neatly resolve every brutal blow.

Ta-Nehisi Coates rejects these quick fixes. He does not believe in God.

With swift refutations, he puts the tenets of Christianity and other religions to shambles. He writes that the meek didn’t inherit the earth. Rather “the meek were battered in West Baltimore, stomped out at Walbrook Junction, bashed upon on Park Heights, and raped in the showers of the city jail.”

He also rejects the notion that while flesh disintegrates into the ground, the spirit leaves the body to answer a higher calling.

“The soul did not escape. The spirit did not steal away on gospel wings. The soul was the body that fed the tobacco, and the spirit was the blood that watered the cotton, and these created the first fruits of the American gardens.”

When the body bleeds, the soul bleeds. They are one and unified.

But religion preaches the opposite. Coates asserts that this very separation is what prevents religious Black people from better protecting their bodies. “Disembodiment [is] the demon that pushed the middle-class Black survivors into aggressive passivity.”

For Coates, murder is pain. Hardship is pain. And we all must address it as such, in order that we can feel and understand pain in its harshest form.

Upon knowing the full pierce of a searing wound, witnessing the blood bath that results from a crocodile wrenching its fangs into a small child, we will so strike that crocodile with puissant vengeance and awaken our senses to its imminent threat such that the incident will surely never happen in the near future.

With passionate force, Ta-Nehisi Coates believes this arousal will partake in Black communities, if they free themselves of religion—if every time they feel pain, they stop taking the elixir.

Instead of resting their fate in the hands of a miracle, Coates nudges Black folk to come to terms with their recent history, which has lost the glamour of its ancient African namesake.

For the past 500 years, Black bodies have been are brutalized regularly. They were chained and sold from West African coasts; dumped overboard in the Atlantic Ocean, beaten, whipped, and lynched during American slavery; diseased, rotted, and jailed during Jim Crow and mass incarceration.

The truth of these experiences is truth, however sooty.

Ta-Nehisi Coates does not believe in God. And maybe for the better.

Maybe that is why when Coates feels pain, burdens, and brutality, he does not shirk them away to another world and assume that life would be better in some heaven.

Coates’s disbelief propels him to write about his life on this earth with extraordinary urgency. His disbelief allows him to feel life’s pains in their totality.

For him, murder is not something he can simply forgive and pray about.

If he were waiting for a world in some after life, he would not be so concerned with the abuses that Black people today face in America and beyond.

He writes about the pain he feels being Black in America, the fear he holds that his Black body might be violently abused by those who call themselves white men and women. He fears for his body today, yesterday, and in the future. He fears for his son’s body.

With magnetic focus, he highlights wars waged upon Black bodies.

“All our phrasing—race relations, racial chasm, racial justice, racial profiling, white privilege, even white supremacy—serves to obscure that racism is a visceral experience, that it dislodges brains, blocks airways, rips muscle, extracts organs, cracks bones, breaks teeth… The sociology, the history, the economic, the graphs, the charts, the regressions all land, with great violence, upon the body.”

Yet, Ta-Nehisi Coates does not absorb this pain in some God. He does not have that illusion to protect him. His fear is real and not imagined. It must be dealt with today and in this world.

His pain cannot be absorbed by some magical elixir by the name of God.

Coates understands, “I have no God to hold me up. And I believe that when they shatter the body they shatter everything.”