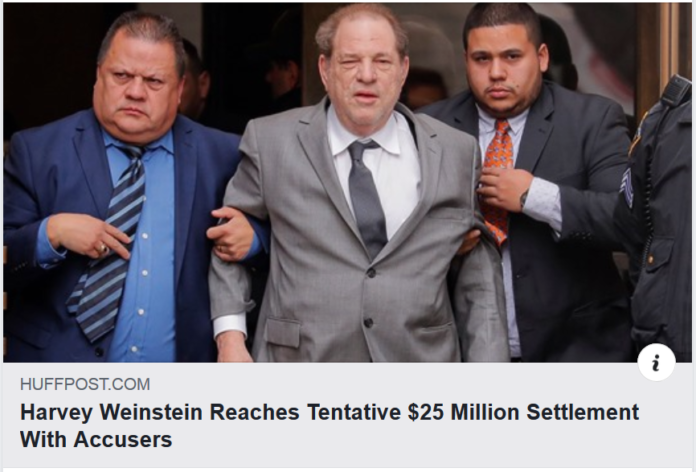 If your Gods abandon you, abandon them. This way they can learn to act, and act quickly.

Imhotep, First Scribe of the Land of Blacks (Kemet).

Some of you, the Metha, those who claim that you are more educated than your Ancestors simply because you attended colonial missionary schools, are not aware of how your colonial lords treat their Gods.

Look carefully and what you see is very different from what you believe. Some people argue with their Gods and even threaten their own Gods. You, on the other hand, you worship your God, and your God threatens you.

You see, in Vodun for instance, you can argue with your under-performing Gods for not granting you the blessings they promised. Hell, in Vodun, you can even threaten your Gods; you can give them a deadline that if they don’t hurry-up and perform, you will switch to other Gods. Your old Gods have no business, no right, whatsoever, to argue with your choices! For, you are the whole reason they even existed in the first place.

You see, that is how some of you left Vodun to Christianity. That is why some of you were able to leave your Vodun Gods behind to join the Cults of the Vatican. But, since then, you have rather become the slaves to your Vatican Gods. The exact opposite of what you were before. So, your Vatican Gods take advantage of you, they abuse you, threaten you, rape you, mutilate you, curse you and they have even decided that one day they will incinerate you in Hell Fire if you fail to listen to them (the Trinity).

You left Vodun, where you controlled your own destiny, where you chose your own Gods, where you changed your under-performing Gods at whim, where you chattered new spiritual territories when old ones failed, to join what? A cult where you have become slaves to your Yaweh?

You see, the reason why you suffer so much is because you follow an abusive God that you are afraid to abandon. In fact, Yaweh is so abusive he has threatened your very Soul. He has even told you he is a jealous God and a violent one. Yet, look at you, you sit around at his foot, lapping his foot like a dog in utter obedience to this violence. What? Are you so traumatized you can’t tell an abuser from a lover?

Look at this man below. Harvey Weinstein. It doesn’t matter what he does in life. His Gods will forgive him. All he has to do is cut new paper and pretend he won’t do it again. And his Gods will forgive him. He can rape you, kill you and sodomize all your children and still yet his God, and your Gods, forgive him. You? Your Vatican Gods dictate that Bill Cosby be locked up, the keys thrown away, and he be made to pay the ultimate price for his sins!

You see the difference? This is why all European nations come to Africa and commit heinous crimes and yet, their Gods, within that Bible they hold and toss around, forgives them. And since you believe in that Bible, you too are forced by the words of the Vatican Gods to forgive your colonial terrorists. Only these Gods never forgive you. What do they do? They threaten you! So much for being more educated than your own Ancestors, right?

What do you do? Like a traumatized being, you sit there unmoved, moping in your inaction, in front of a God who is nothing but your terrorist. You have allowed foreign Gods to take away all your freedoms of thought, and expression, which you once enjoyed. So much for being more educated, right? If you cannot change your Gods, you are – in all essence – enslaved!