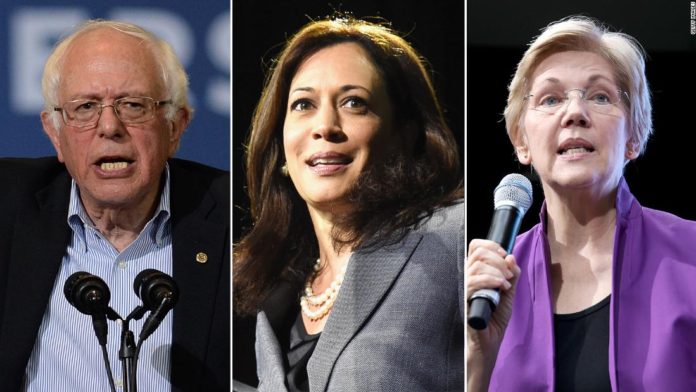 Africans fought and poured blood into the soils and waters of New America in every single war in order that their children can have the bullet they need in order to dismantle the plantation. Not to maintain it.

Malcolm X. once quipped that “your vote is your bullet; use it when you have a target; keep it inside your pocket when you don’t.” I add that your vote is the bullet your ancestors have acquired for you; use it to dismantle the plantation. Do not use it to maintain the plantation that is America no matter the circumstance. No matter how dark, or light-skinned the carrier of the European plantation message actually looks.

I know, I talk like it is an easy thing to do. I know it is not. I know it is easier said than done. But remember, your African ancestors died for this; they poured their blood so that one day you can have that bullet to dismantle “white-supremacism” (otherwise known as white inferiority complex) in the New America. Don’t vote until you have your target, clear and square. Your choice.