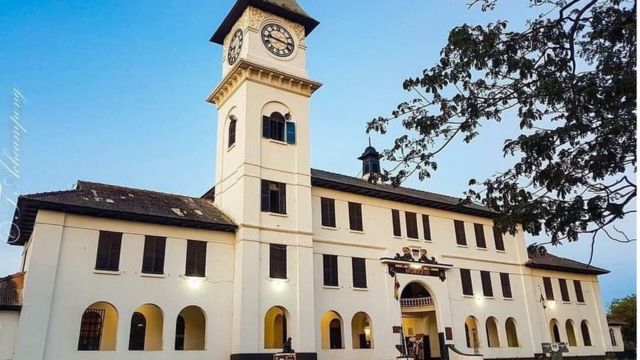 Colonial Education is a Weapon of Destruction. Not a Tool for Protection.

Hint: Mass grave of 215 Native Children in Canada found in one boarding school. The amount of crocodile tears being shed by Canada’s Europeans can fill an ocean. Alas!

Lesson: If the colonialists, the Europeans, don’t kill you physically, they will kill you spiritually and mentally.

In Canada, the Kamloops Boarding School was one of more than 130 others like it. These boarding schools were operated in Canada between 1874 and 1996.

Canada’s policy of forced assimilation, of some 150,000 Canadian Natives, involved taking Métis and Inuit children from their families during this period and placing them in state-run boarding schools – killing some (physically, and burying them in mass graves), and spiritually and intellectually decapitating the rest.

In Ghana, and the large swaths of Government Boarding Schools, the British did so much killing of the minds of African children (in addition to the physical torture of many), that today, not a single Colonial, Missionary Educated African, is capable of leading their country to Freedom from Colonial Occupation.

Just take a look at the President of Ghana. Just take a cursory look. He is intellectually inept. He must as well be the walking-dead. The brain refuses to function no matter how much it is cajoled. He is worse than all his Ancestors put-together. And there are many more just like him, trained every day to become leaders of their countries.

They are not leaders: they are swordsmen engaged in the proverbial act of decapitating the heads of their populations and burying them in mass graves.