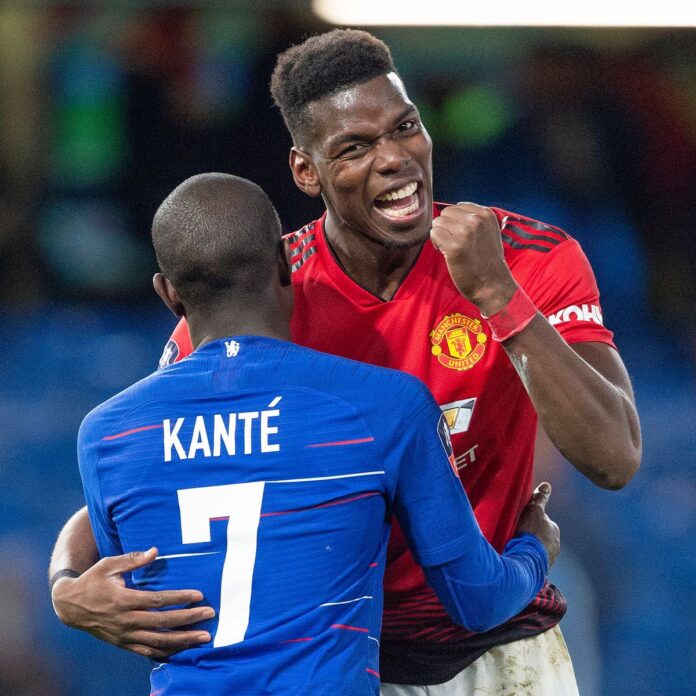 Soccer, or as the Old Colonial Bullies of England would rather have it, football—like all sports adopted, sponsored and funded by Europeans—remains a microcosm for understanding the old European barbarism against Africans, a.k.a. racism.

Furthermore, no team inside the ruins of the Old Theoretical Empire, i.e. within the brutalized colonies, of the United Kingdom, engenders a similar propensity for attention and curiosity than Manchester United Football Club. Never mind that for a sport that has traditionally been played in warmer, dryer climes, for some reason, by dint of barbarism or witchcraft, the barbarians have managed to make something of soccer in the cold, wet, and dreary environments of England.

And so, as Manchester United soccer goes, so goes the astute attention paid by the barbaric remnants of colonial occupation left behind in Ghana – so goes the Metha (the Mis-Educated Than His Ancestors).

The Metha are livid, more outraged even, than their masters in Barbaria that Paul (note: the signifier of the unmistakable colonial brutality “Paul”) Pogba, “wants to be the highest earner to stay at Manchester United.”

“How dare he, Paul!” Pogba wants more money for his pseudo-mercenary skills. Such skills, together with many such colonized-skills from Africa, have earned one old colonial tribe, France, a European (FIFA) World Cup. Even twice! Much to the jealous attention of the English, who claim they’ve done it once!

Pogba, nonetheless – mercenary or not, colonized or yes, brutalized or not, exploited or yes – wants more money for such skills, which Manchester United sells to the rest of the unsuspecting world for unctuous amounts of brutal profits, year in, year out.

But, “How dare he, Paul!” “Paul wants more money than our children? How dare he, Paul!” All this time, even in the so-branded post-colonial world, European players have out-earned Pogba at Manchester United, yet the very first moment the pseudo-African mercenary for France demands a little more for his contribution to the Manchester United loot of cash, the European media and their bastard descendants in the ruined-colonies (the Metha) cry foul, up (early morning) in arms.

You simply can’t make it up: By attempting to paint Pogba as greasy, the Metha and their masters, by indirection, suppose they are somehow above their own unctuousness? Who buys this high-falutin self-righteousness? The Metha? No surprises there!